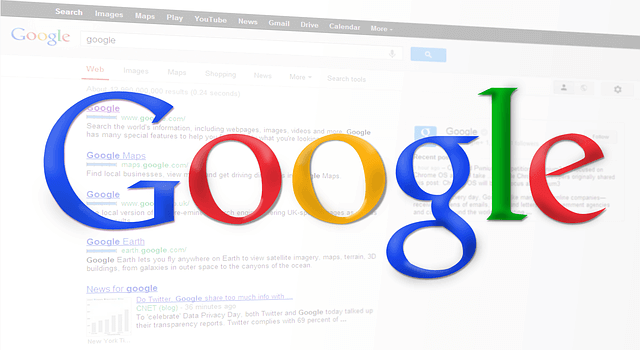 Google is currently offering all of Microsoft’s Azure Customers free laptops to promote its Google Cloud which includes high end re sellers and enterprises. Google is trying to lure Microsoft’s Cloud customers by offering them Free Chromebooks and also Google Hangout call.

The offering from Google is not limited to only United States but is being offered to customers in Canada also as some of the Redmond Giant’s Customers have also received the Chromebooks in Canada.

The package offered by Google includes a free laptop with a testimonial from Google Cloud customers like Evernote to show what they have been missing by not using Google’s services.

The company is also requesting the Microsoft’s partner to have a call via its Hangouts app with a Google Cloud representative to discuss the offering. This deal is a long term deal investment by Google since its Chromebooks cost several hundred dollars and signing a single customer will help Google to cover the costs of the campaign.

The Redmond Giant has not yet responded to Google campaign and it would be interesting to see how the company responds to the campaign.