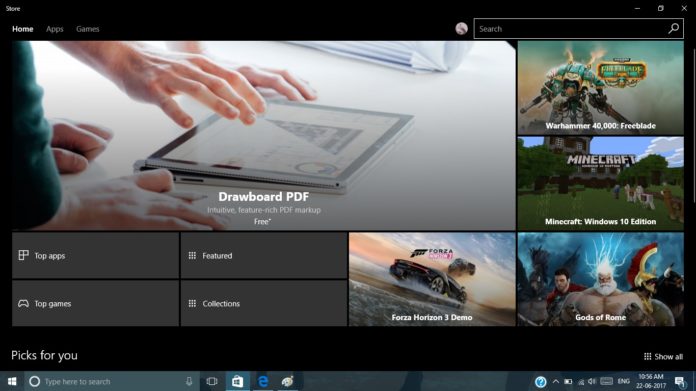 These are the following changes that are now available for all developers:

These new changes will surely enhance the engagement and promotion of Windows Store apps and would help developers to reach more Windows 10 users. Microsoft has also been constantly testing new features and user interface of their Windows Store app so as to introduce Fluent Design language more effectively.