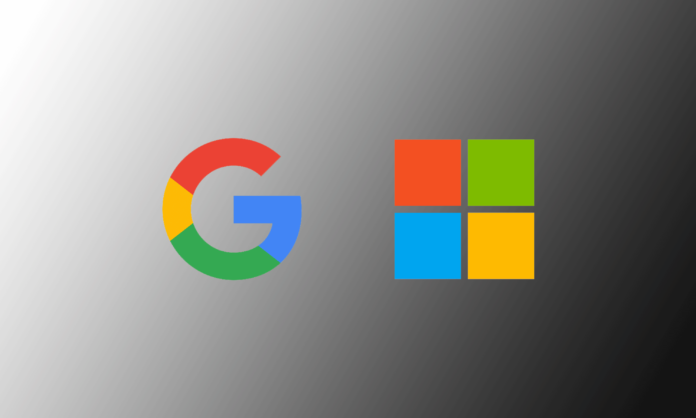 Net Neutrality has been the talking point with lot of companies for some time now. After the new administration in U.S., the threat to the free and open network as grown more than earlier.

Now to back the fight against Net Neutrality strong Tech Giants like Google and Microsoft have joined hands against loosened regulations. The Tech Giants have been pleading the U.S. regulators to preserve strong net neutrality rules.

Both the companies are currently working on trying to rally against a proposal that would erode the FCC’s authority to regulate internet companies and remove ban against internet fast lanes.

Apart from the legal requests the companies are in line for direct requests to fight the proposal since more and more websites are signing up to fight the dangerous legislation.