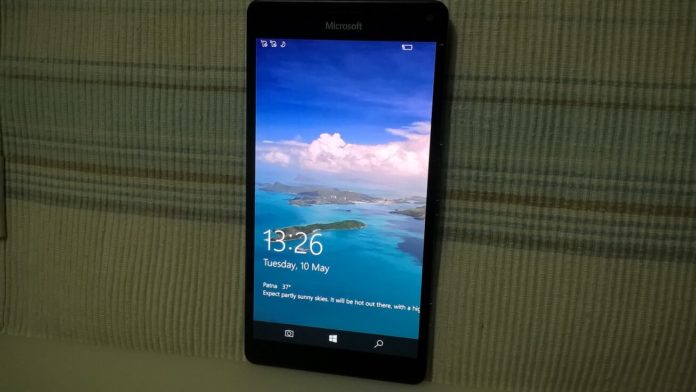 Microsoft has fixed a big where where certain background tasks were being incorrectly starved under resource contention. Microsoft has also fixed an bug that was causing the phone to restart unexpectedly.

As it is a preview build, it does come with some known issues. The copyright date is incorrect under Settings > System > About. It shows as 2016 when it should be 2017. Only 13 phone models are eligible for Windows 10 Mobile Build 15213. If you own a unsupported Windows Phone, you can read our guide to install the build on any phone.