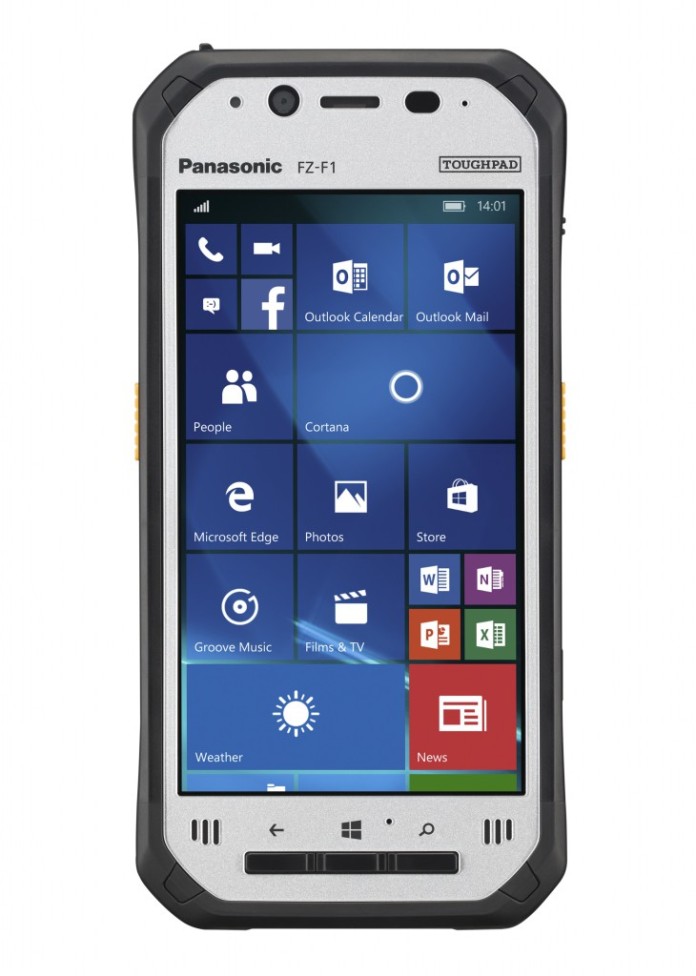 There have been lot of rumors going around that Windows Phone is dead, but it seems that Panasonic does not give weight to such rumors, as we are getting reports that the company has launched a new Windows Phone in India.

The Device is basically intended for cars, Pharmaceuticals, Oil and Gas Industries which runs Windows 10 Mobile Enterprise. The company has first announced the new Panasonic Toughpad FZ-F1 at the Mobile World Congress held in 2016 and it has taken one year for the company to launch the phone in India. Below are some of the specifications:

The Mobile comes with an MIL-STD-810G seal as well as with IP 65 and IP 67 certification, which makes them waterproof and shockproof for all weather conditions. The company has designed the phone in such a way that it weighs only 277 grams.

The company has priced the Panasonic Toughpad FZ-F1 Price in India at Rs. 1,09,715 approx.