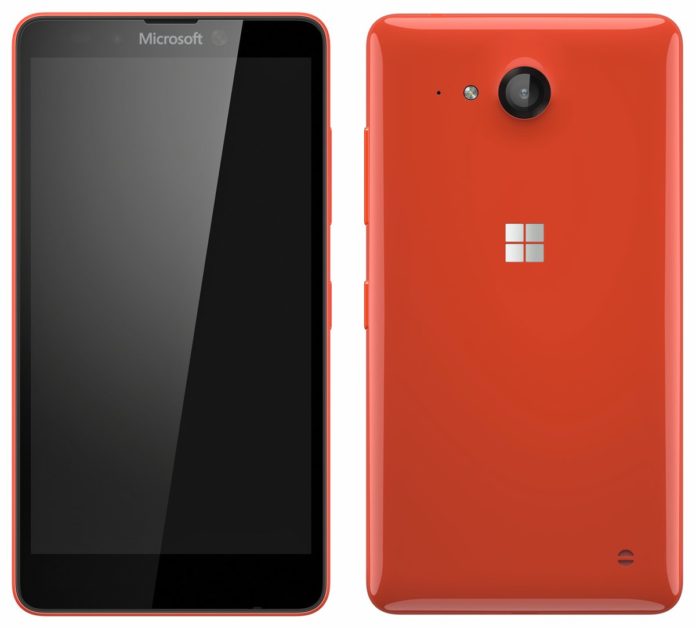 Microsoft had earlier released Windows Phones with the Lumia Brand with broad range of devices from low end 430 series to high end 950 series and then we also had phones with version 1020, 1320 and 1520.

Now a new Image of the canceled Lumia device 750 has leaked online which was codenamed “Guilin”.

The device was slated to have the following specs:

The last released Lumia device was 650 with Windows 10 Mobile On board which was launched in the month of February and the company later decided not to release anymore devices with the Lumia brand.