Microsoft released the July update (KB3172985) for Windows 10 production and release preview users last Tuesday. Some users are having difficulty downloading the update through Windows Update. Some are stuck in a certain percentage. In case you want to manually download the update, the direct links are provided below. Downloading the file manually is also useful for those who have multiple Windows 10 PC devices and have limited bandwidth. Although Windows 10 has another way of downloading updates thru local networks, I find it sometimes not working especially when you are connected to the internet. 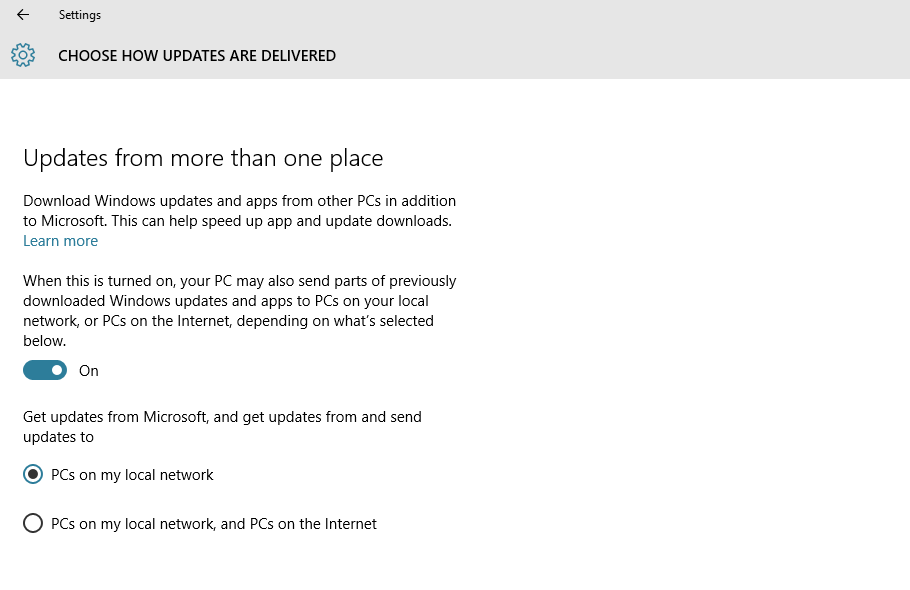 As reported before, the update comes with quality improvements and fixes. No new features as they will be added to Anniversary Update on August 2.