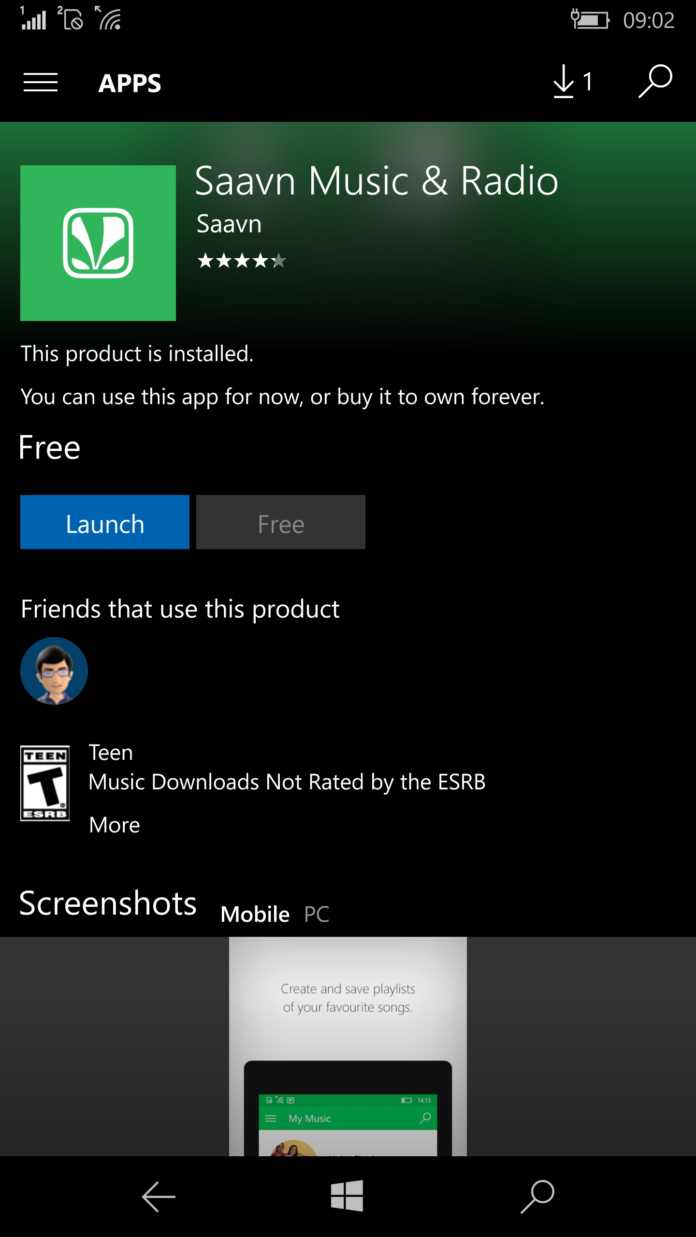 The Windows Store team seems really busy these days updating the Store experience for Windows 10 users. The Store has already been revamped in the Insider builds and is being constantly tweaked to add new features.

We are not very sure if this feature existed but after yesterday’s Fast Ring build release, we can now see that in the listing of each app, the Store now shows list of your Xbox friends who use the app. This is a very small but nice addition to the Windows store. Though we still think it would be really cool if we can have the list pulled from the phone contacts rather than the Xbox friend list.

Well for now we can only expect the Store to be really polished and added with features before the Anniversary Update hits the general public. Let us know what you think of this addition to the Store in the comments below.