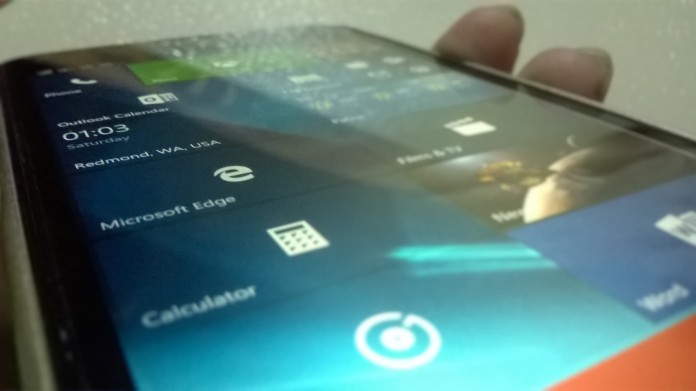 As reported in Windows 10 Mobile 14291 first impression post, the new build includes a major problem in which, space key in keyboard not works in any app including Microsoft Edge, WhatsApp and even system things like “search bar in app list” and “search bar in settings” the space key doesn’t work. Along with space key, in Microsoft edge the enter or go button in keyboard also not works. However, the issue is temporary and soft resets fixes the issues. But, it happens frequently on our Lumia 640.  You can watch the above video to see the bug in action.