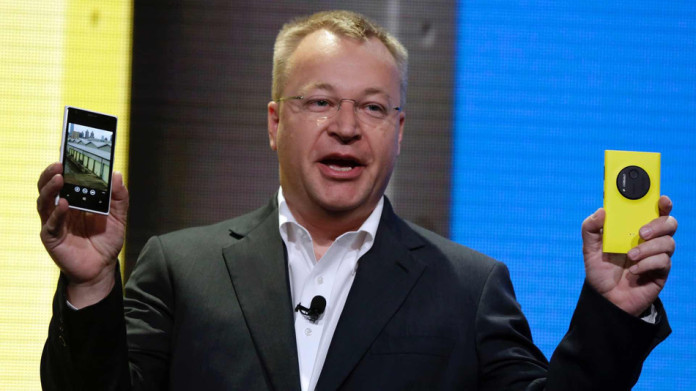 Just when we thought it was over, Stephen Elop is apparently back in his game. Stephen Elop, the man which is widely known as the person who brought Windows Phone to Nokia. In 2011, Stephen Elop became Nokia CEO and introduced the Lumia 800 which was designed to be a competitive device compared to Apple’s iPhone lineup and the myriad of Android devices from Motorola, Samsung, HTC, Sony, etc. But prior to his position as Nokia CEO, he was a Microsoft Executive and you probably know what happens after that. Just after three years at Nokia, Elop announced that Nokia will be selling off it’s mobile division to Microsoft and will cease making phones.

Shortly after joining Microsoft in 2014, Stephen Elop left his executive position in Microsoft last year due to an executive shakeup but it looks like Elop is back again. Telstra which is Australia’s biggest telco provider has announced that starting April 4, Stephen Elop will be the company’s new Strategy Chief and he will be based in both the US and Australia. Let’s just hope that this does not end up like how Nokia did.