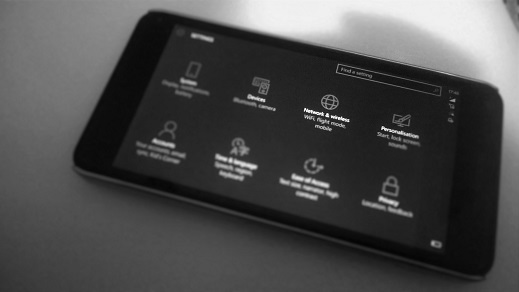 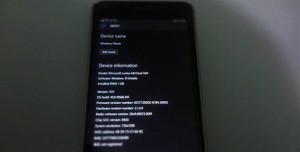 Today we upgraded our Lumia 640, which runs Windows Phone 8.1 update 2 with Denim firmware out of box. We have summarized our experience in the following notes which may like to read before upgrading: 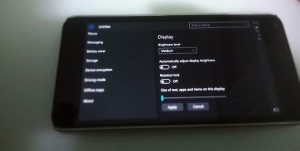 It seems the build size was double or triple compared to the last build 10586.71. Microsoft seriously need to fix such things before official release as most of us get frustrated as the update taking more time then expected. 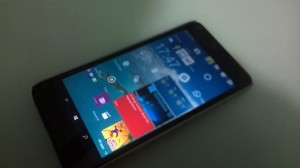 The Windows 10 Mobile build 10586.107 is almost similar to the build 10586.71. We have not seen any new features, or major issues when upgrading our Lumia 640. At a first glance the major difficulties we faced is that the app which are installed in SD Card took more then an hour to work properly either open. When we restarted our Lumia 640 first time, it actually took another 30 minutes for the app to open. But when we performed second restart there was no issue like this. The issue seems very frustrating for a new user who are upgrading their device first time. As we know first impression is the last impression, Microsoft need to fix this issue before public release. It is worth to note after upgrading our Lumia 640 we faced some lags, so we suggest you to restart your device twice or thrice depening on your Lumia situation. It could help in boosting the device performance and your remarkes will change, for sure. 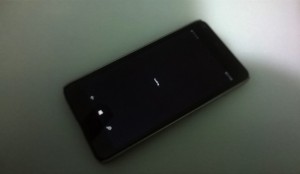 As noted above Windows 10 Mobile 10586.107 is very fast compared to previous builds. We have tried most popular apps on our Lumia 640 and most of them performed very well. We have noted some of the most downloaded app performance below, it worth to note sometime performance varies little bit in every device.

Most of the app works very fast !