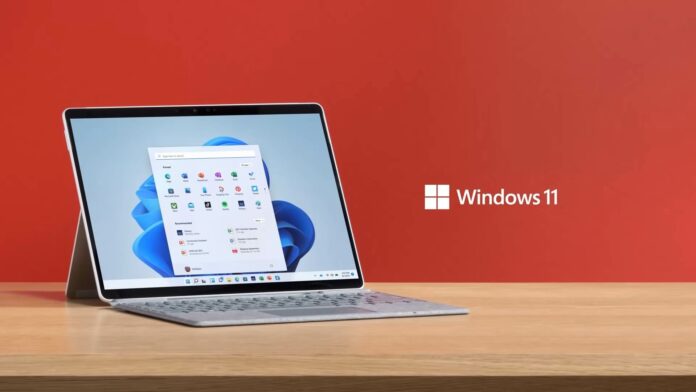 KB5015878 is an optional update that won’t download or install automatically on your device unless you manually check for updates, and click on the “Download & Install” button below the clearly worded “optional updates” section.

Windows 10 July 2022 optional update comes with a couple of new features. For example, you can now receive important notifications when focus assist is on. For those unaware, Focus Assist is a feature similar to “Do not disturb mode” on your Android or iOS device, and it hides annoying notifications when you want to stay focused.

In some cases, the update is causing more trouble for users.

In the updated support document, Microsoft noted that Input Indicator and Language Bar might not appear in the notification area. The bug has also been reported in the mandatory Windows 10 KB5015807 update, but it doesn’t appear to be widespread.

Thankfully, Microsoft is aware of the reports and it has already started pushing an emergency update that resolves issues with the taskbar notification area.

According to Microsoft, it only affects devices that have more than one language pack installed, and it’s particularly hitting the ‘switcher’ feature of the notification area that lets you quickly toggle between input or keyboard languages.

Enterprise customers can also manually configure a special Group Policy in Computer Configuration > Administrative Templates to deploy the fix. As always, you can also directly download the patch from Microsoft’s website.

Remember that KB5015878 is an optional update and it may cause other issues for some folks as well. For example, users have reported that the July 2022 optional update fails to install on their devices with a vague error message.