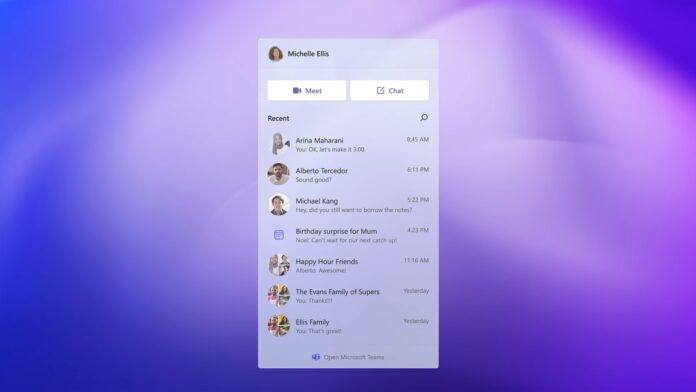 Microsoft Teams has been generally available for five years and it has grown exponentially, with Teams taking the spot of number one fastest-growing business-centric messaging client in the company’s history. With Windows 11, Microsoft is making it easier for anyone to access Teams by integrating the feature into the taskbar.

Microsoft continues to release major Teams updates and features for all clients every week as it has done for the past five years. Microsoft recently confirmed that it has been working heavily on the performance of Teams and will likely continue to do so. According to the company, Teams is now significantly faster on Windows 11 and Windows 10.

While the original Microsoft Teams client is now faster than ever, Teams 2.0 (web-based client) still offers better performance. However, Teams 2.0 is currently exclusive to personal accounts only. As Microsoft describes in a document, it is not possible to use your work or school account in Teams 2.0. 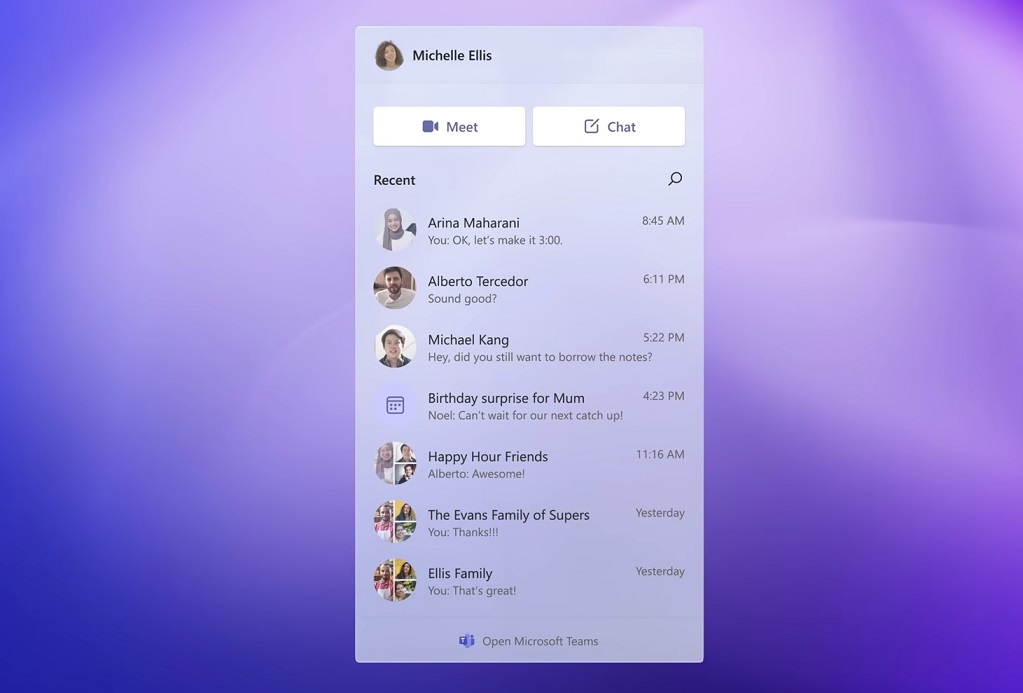 In a new statement, a Microsoft official suggested that Teams 2.0 (web-based client) might get support for work and business accounts at some point in future, but a release timeframe is not available at the moment.

“I can say that there is a heavy resource allocation towards the WebView2 work you mention for business users although I am not able to comment on any timeline at this time,” a Microsoft official noted in a comment made on the company’s blog post published earlier this month.

“Fully appreciate the need to keep pushing hard in this area across responsiveness, latency, and resource utilization both with short team gains and longer-term architectural changes to achieve step-function improvements,” the statement reads.

Unlike the classic Teams, Microsoft’s new Teams 2.0 has dropped Angular in favour of the new open-source front-end JavaScript library React.js. React has emerged as the favoured choice due to performance and adaptability improvements, and the new Teams client is written in React with Edge WebView-based components.

With Teams 2.0, Microsoft has rewritten the technology powering the web code base and switched from Electron to using WebView2. The container has been rewritten from Angular to React.

It is worth noting that React is used across various Microsoft products and it supports the new Fluent UI, Office, and more. At the moment, React appears to be the company’s preferred web framework technology.