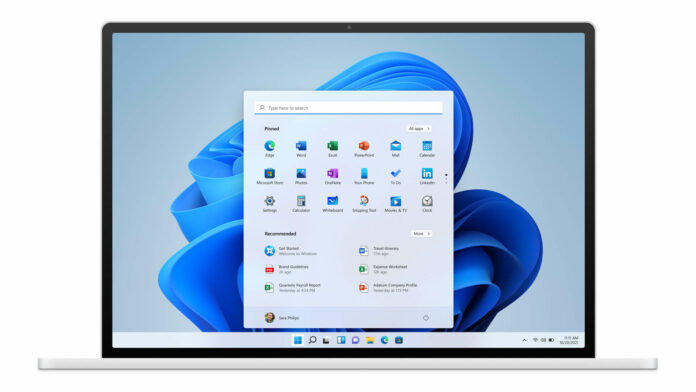 KB5012643 is now available for Windows 11 with a few noteworthy changes and a range of additional bug fixes. The update is rolling out via Windows Update and WSUS, but you can also download the offline installers of Windows 11 KB5012643. The offline installers are particularly helpful when users are unable to install the patch via the traditional methods.

Windows 11 KB5012643 is an optional cumulative preview update and it is designed to test the changes set to ship with May 2022 Patch Tuesday updates. Like the rest of the optional updates, this cumulative update won’t download and install automatically unless you check for updates and manually start the download.

This optional cumulative update is not a huge release unlike the March 2022 optional update, but there are several quality improvements. For example, Microsoft has added a new feature that would display the temperature on top of the weather icon which was added to the taskbar with the April 2022 Update.

Microsoft has fixed an issue where the OS incorrectly aligns video subtitles and another bug has been fixed where the video subtitles will be partially cut off. Microsoft says it also made changes to prevent users from using the Windows window controls, such as minimize, maximize, and close buttons.

As mentioned at the outset, Windows cumulative optional update is offered via Windows Update in Settings. If you still want to download the offline installer, which is offered in .msu (MSU package), you can head to the above link of the Microsoft Update Catalog.

For those unaware, the process of downloading the update package is now much easier in browsers like Google Chrome. Previously, Microsoft served updates on its Update Catalog via insecure connection HTTP. As a result, Google blocked users from opening the .msu directly in the current tab.

Update Catalog links are now served through HTTPS and Google no longer blocks users from opening the .msu download links. 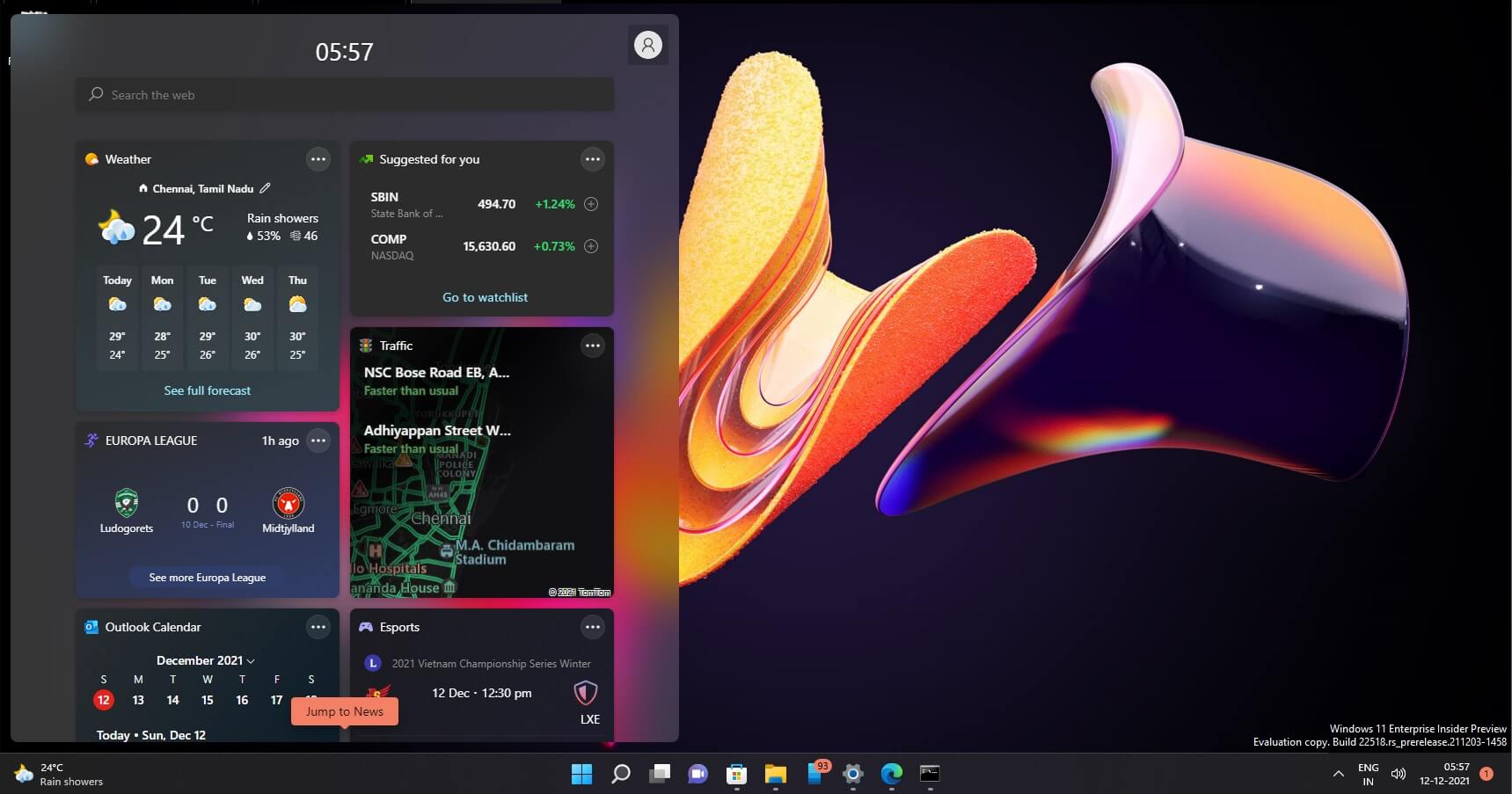 As per the release notes, Microsoft has fixed a race condition where the startup process might cause a stop error i.e Blue Screen of Death when you boot the operating system.

The company fixed an issue where AppX Deployment Service (AppXSvc) stops working when you install the MSIX apps. The company has also made improvements to the Autopilot client and TPM) that support self-deployment and pre-provisioning scenarios.

Another bug has been fixed where Windows reports high memory usage due to a memory leak bug. Microsoft has also fixed an issue that affects the Title attribute in Microsoft Edge IE mode, a bug where mobile device management policies were not allowed on Windows Enterprise editions.

Microsoft says it also fixed an issue where Windows could go into BitLocker recovery after a servicing update. Another bug has been fixed where the operating system might fail to copy the security portion of a Group Policy.

Microsoft is currently aware of only one known issue in the update. As per the release note, if you created a recovery disk using the ‘Backup and Restore’ feature of Windows 7, your recovery won’t work.

This bug does not affect third-party backup or recovery apps.

Microsoft is planning to launch Windows 11 version 22H2 codenamed “Sun Valley 2” in the fall, with reports suggesting the update could launch as early as August.