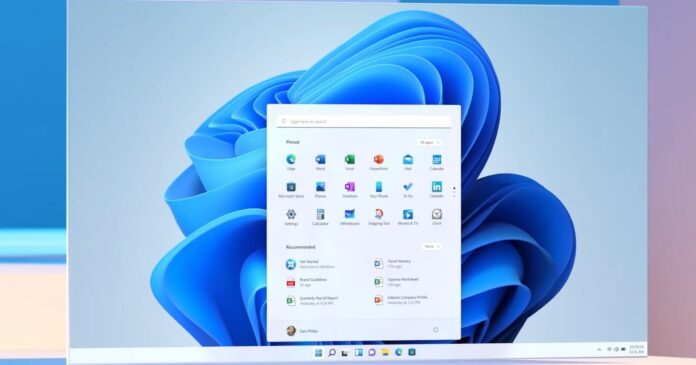 Windows 11 Build 22499 is now rolling out to testers in the Dev Channel of the Insiders program and it apparently comes with a new feature for those who use Teams. This update is from the company’s active development branch, and we don’t know when features introduced in the Dev builds will be released for the general public.

The latest update is titled “Windows 11 Insider Preview 22499 (rs_prerelease)” and anyone with a supported device can download it from the Dev Channel. In the last preview update, Microsoft added a mute/unmute toggle to the taskbar for Microsoft Teams and third-party apps supporting the feature.

Windows 11 Build 22499 comes with another feature for the taskbar, but it’s currently exclusive to Microsoft Teams. The feature lets you quickly share the content open in any app actively running in the background to your Microsoft Teams meeting calls. This works directly from the taskbar and eliminates the need to manually share the meeting.

Microsoft says that there will be no interruptions when you try to share the app’s content directly from the taskbar. 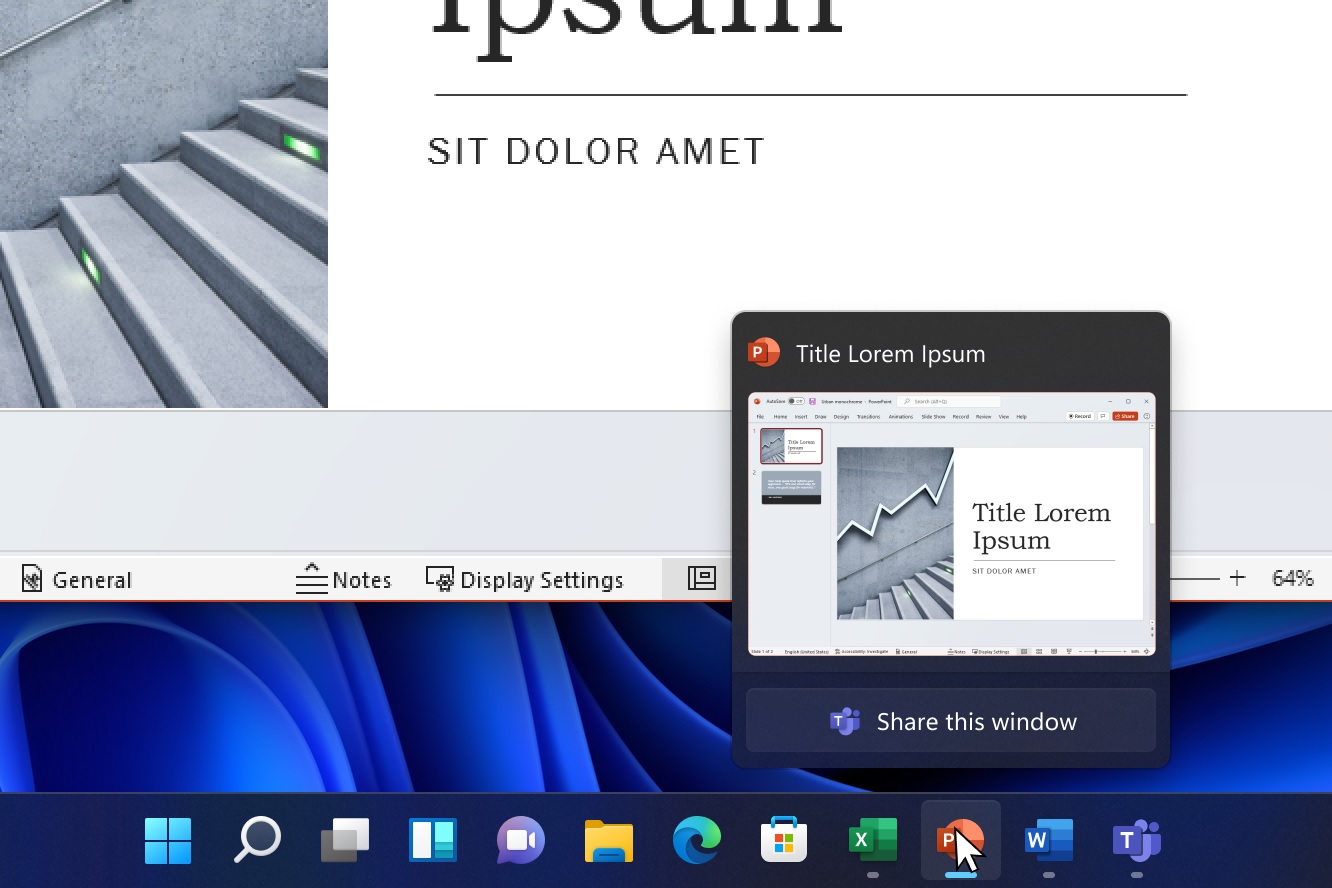 To get started, simply launch Microsoft Teams and join or create a meeting. When you are in a Teams meeting, hover over the apps running on your taskbar. Once done, a new screen share button “Share this window” will appear. If you click on that button, you’ll be able to share the app’s window with your meeting attendees.

If you’re already in a full-screen meeting and presenting PowerPoint slides, you can move the mouse to the bottom and the taskbar will appear on the screen. This will allow you to continue sharing the presentation or stop the current presentation, and share the screen of another app without interruption to attendees.

Microsoft is currently testing this new screen-sharing experience from the taskbar with some users, and it would require Microsoft Teams for work or school installed. In other words, most of the users won’t have access to the screen share experience.

It’s also worth noting that Windows 11’s Taskbar screen share experience won’t be limited to just Teams in the long run. Devs can update their application and add this capability to improve their share experience. However, it will apply to the current meeting call only. 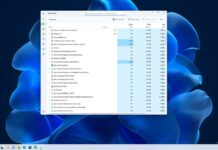