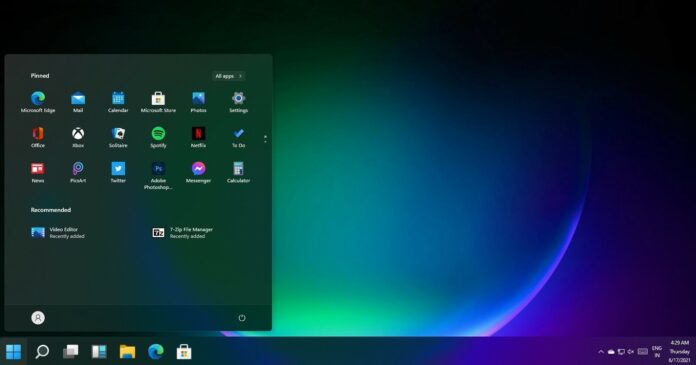 Now that Windows 11 has been released to consumers, Microsoft has started working on the next version of the operating system. With the release of Windows 11 Build 22494, Microsoft is introducing a new taskbar feature that would allow users to mute and unmute their apps.

The latest update is called “Windows 11 Insider Preview 22494 (rs_prerelease)” and it’s available for devices in the Dev Channel of the Windows Insider Program. It comes with a good set of fixes for some annoying bugs in the operating system. Of course, it has its own share of known issues, which will be fixed in a future flight.

If you’re planning to test Windows 11 Dev builds in virtual machines, make sure you’ve turned on TPM. For those unaware, newer builds have TPM requirements in Virtual Machines, meaning Windows 11 builds will be blocked if you are running the operating system in a virtual machine without enabling TPM, encryption and secure boot.

Windows 11 Build 22494 adds a new mute and unmute toggle to the taskbar for Microsoft Teams. This new feature seems to be based on the “universal mute” button teased during the Windows event, but it is currently limited to Microsoft Teams for work and personal accounts.

The icon will be present when you’re actively in a Teams meeting and it’s always accessible, but it won’t work with third-party apps, at least for now.

Microsoft has promised that other communication apps like Zoom and Skype can also add this capability to their apps if they wish to use Windows 11’s upcoming universal mute feature.

Microsoft is experimenting with snap groups in Alt + Tab and Task View. This would appear when you hover open apps on the taskbar, but it’s currently rolling out to a small subset of testers and most of the users won’t have access to Windows 11’s new Alt + Tab snap group integration.

This would make it easier for users to search for file types or link types.

Microsoft is currently aware of the following issues:

In addition to today’s update, Microsoft has confirmed a bug that could crash apps like Snipping Tool on Windows 11.