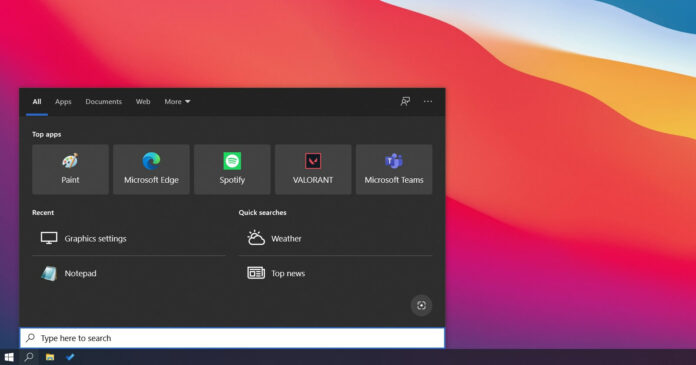 On Windows 10, you can always switch between dark and light themes, and even decide if apps should honour the dark mode. Changing theme in Windows 10 affects native apps, Settings, taskbar, notification center, and built-in features, such as File Explorer and context menu.

This has led to consistency issues with Windows 10’s dark mode. However, it looks like Microsoft is finally rolling out a new server-side update to enable dark mode support for Windows Search. As you can see in the below screenshot, Windows Search results now appear in a dark background. 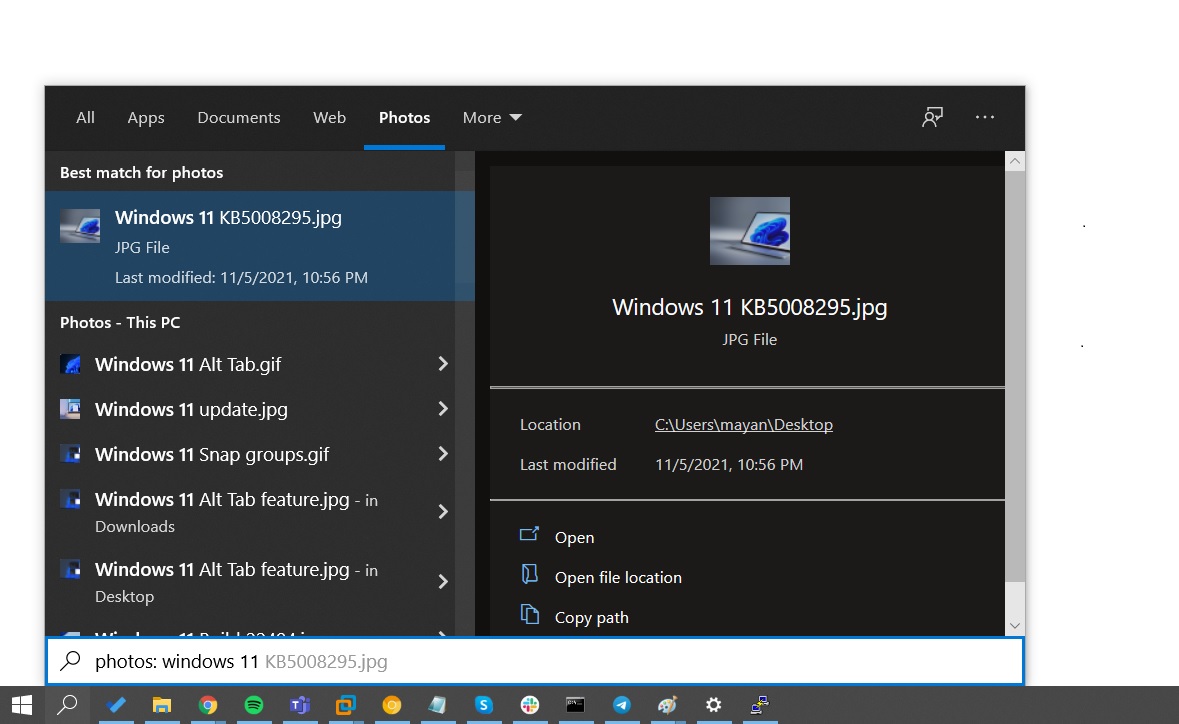 The entire Windows Search window, menus within the search panel or right-click context menu and even web searches powered by Bing now have full support for black backgrounds. 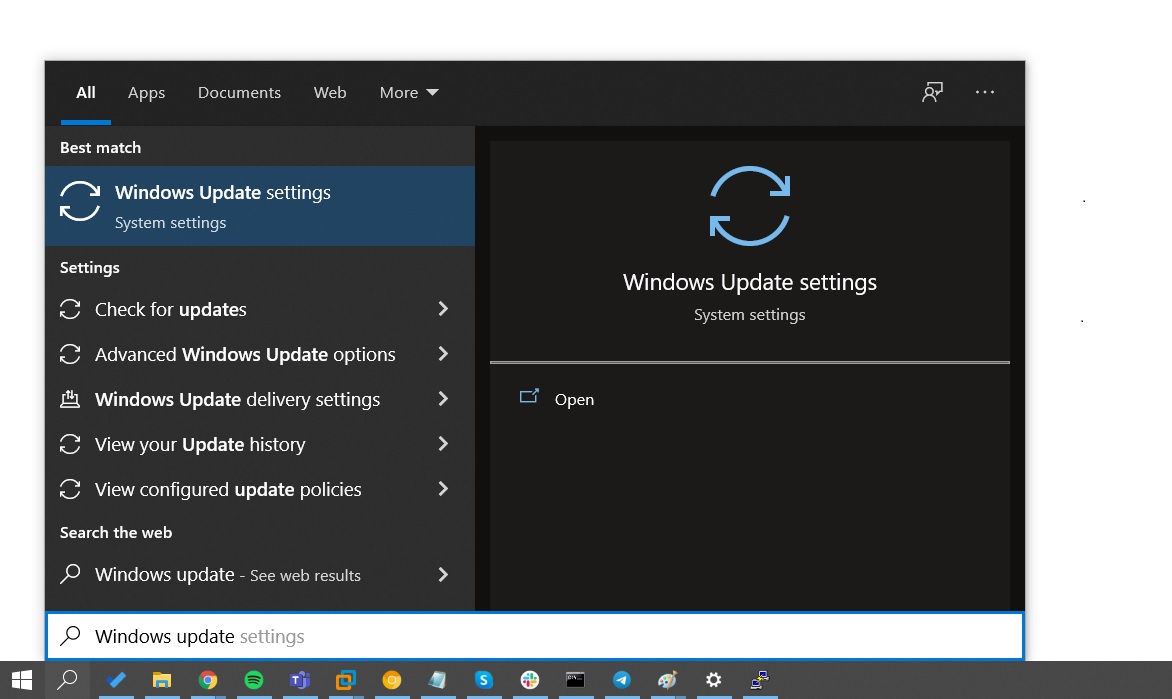 All search results irrespective of the filter (document, settings, pictures, etc) also have a dark background to match the rest of the user interface, such as the Settings and Start Menu.

Windows Search dark mode uses a black background and it does not look like the search window from Windows 11. Unlike Windows 11, Windows 10’s Search does not feature WinUI components or rounded corners, which remain exclusive to Windows 11.

Of course, dark mode is not the biggest change in the world, but it was something that the company promised last year and anyone who uses the dark mode will be relieved to see it live.

As always, if you want to try dark mode for search and other areas, open Settings > Personalization > Colors and simply select ‘Dark’.

This update is still rolling out in stages and it may not show up on all devices.

Other updates for Windows 10

In addition to Windows Search improvements, Microsoft is also rolling out Windows 11 Store for Windows 10.

At the moment, it’s not clear when the rest of the new Windows 11 apps will arrive on Windows 10.