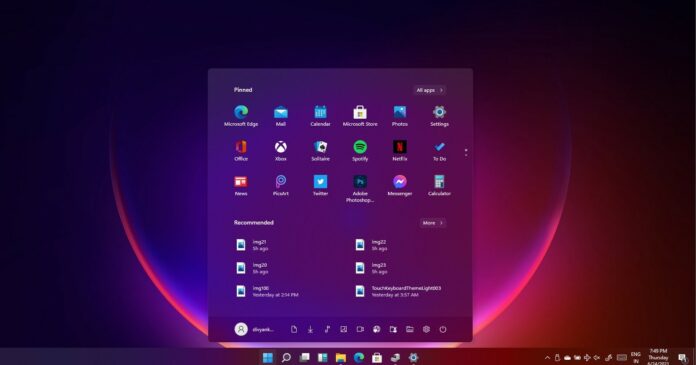 Windows 11 KB5006746 is officially being termed as an optional update and it is not part of the company’s Patch Tuesday cycle. The optional update, which is not downloaded automatically, contains bug fixes and improvements that will be released to everyone with November 2021 Patch Tuesday.

As you’re probably aware, Windows 11 has been suffering from an annoying bug affecting the performance of games and apps, and after a week of testing in Insider channels, Microsoft has finally rolled out what will be a definitive solution for the performance issues in the operating system.

To download and install Windows 11 Build 22000.282, you can check if it’s available in Windows Update. To do this, follow these steps:

Remember that patch is still rolling out and it may or may not show up when you check for updates right now. If you don’t see it listed on the Windows Update page, you can check back later or simply download the offline installer from Microsoft Update Catalog, and deploy it manually as you do on Windows 10.

The above link will open Microsoft Update Catalog in your browser and from there you can access the direct download link to the offline installers. Simply select the “Download” button for x64 if you have a device with a 64-bit processor. If you download the incorrect version (ARM64), the installation will end abruptly.

A new window will open when you tap on the “Download” button. Right-click and copy the .msu link and paste it into another tab to start the download.

Microsoft has also patched an issue that might crash devices when handling certain processes on Windows 11.

Likewise, File Explorer performance has been fixed and moving the Explorer window is no longer slow.