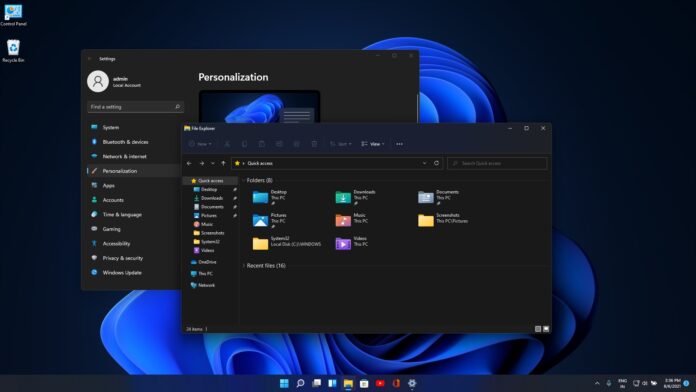 With Windows 11, a wide array of UI elements and menus will be receiving a WinUI 2.6 or WinUI 3 refresh. As part of the design refresh, Windows 11 is set to bring back rounded corners to the desktop operating system.

A large number of the most prominent UI elements, menus, and buttons, including context menu or flyouts are getting rounded corners in Windows 11. Instead of the usual sharp edges look that has been a key component of the operating system through Windows 8, Microsoft is implementing rounded edges with Windows 11.

Thankfully, Microsoft has finally addressed the problem with Windows 11 Build 22000.120 preview. The problem is mostly fixed in the update and rounded corners finally look great in dark mode, but the borders may still appear a bit strange in some cases like the top left of the Feedback Hub. 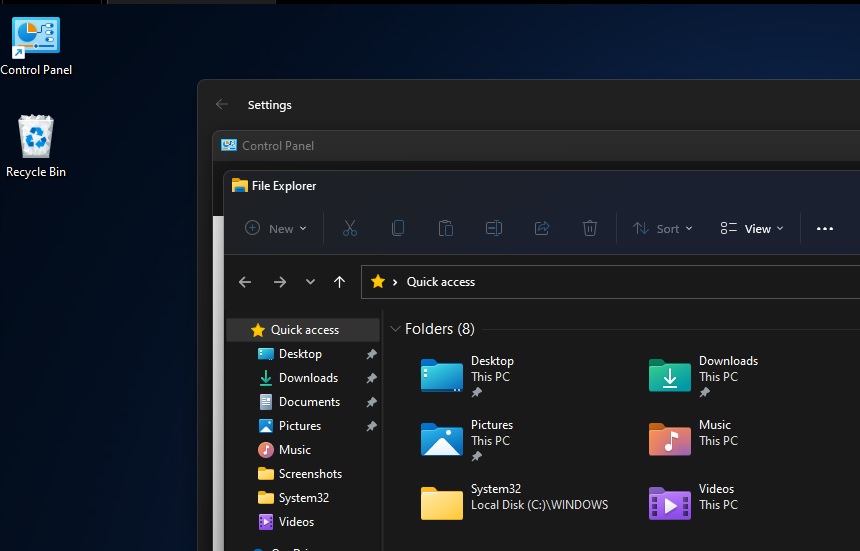 In a post on Feedback Hub, Microsoft confirmed that it fixed an issue where white artifacts were appearing on the corners of windows. After the update, desktop apps like Steam’s chat windows are now better antialiased on Windows 11.

“Thank you for submitting your feedback! We fixed an issue where white artifacts were appearing on the corners of windows in Build 22000.120, which is now available in the Dev Channel,” the company said.

According to the company, these design improvements makes the operating system more coherent than ever across different form factors. Windows 11 revamp aims to make the interface softer, friendlier, and less intimidating. 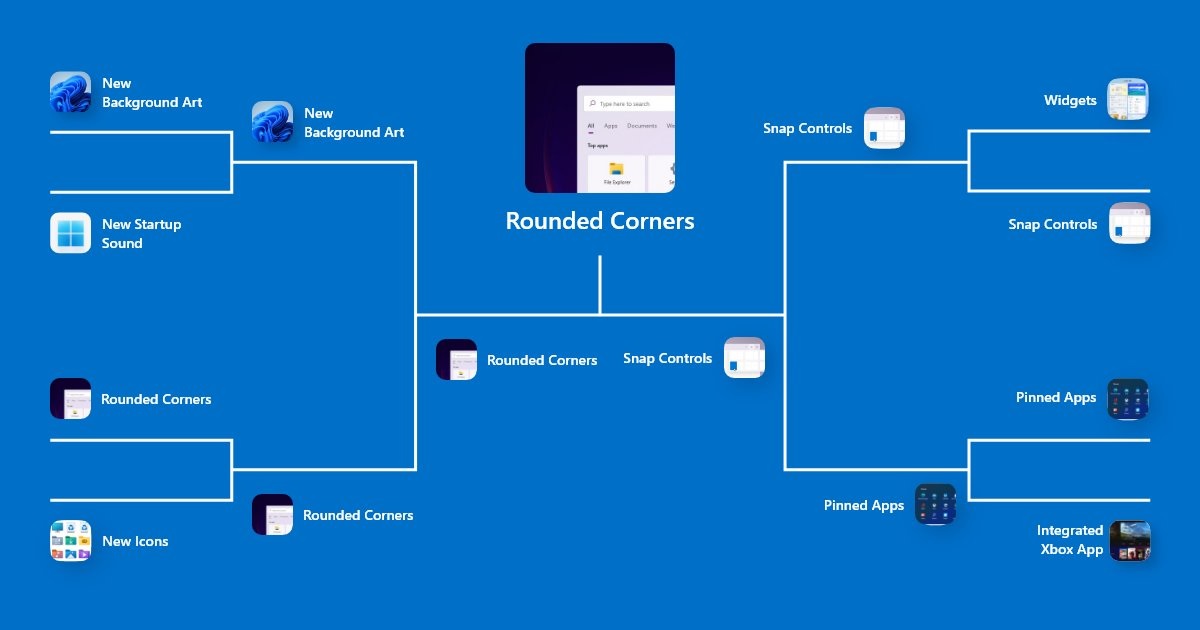 As a result, Microsoft rounded sharp corners across all apps to build a new design that doesn’t get in the way of your productivity.

Windows 11 is still in early preview, but according to multiple documents, the operating system will be released to consumers in October 2021.

However, it will begin rolling out widely in early 2022 to devices that meet the minimum requirements. If your device fails to meet the requirements, you can continue using Windows 10.

While the Start menu and rounded corners will be exclusive to Windows 11, Microsoft will soon bring the new app store and updated inbox apps to Windows 10.