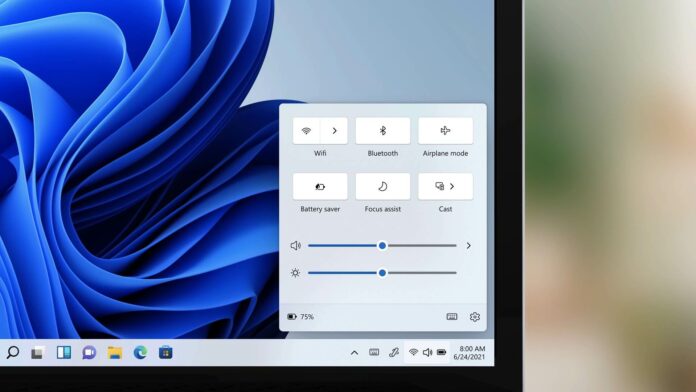 In a surprising move, Microsoft has confirmed that it’s currently not working on a stable release of WinUI 3 for UWP apps, as the company wants to focus on once-legacy Win32 apps for Windows 10 and Windows 11.

WinUI is a new user interface for both Windows 10 and Windows 11, and it contains modern controls/styles for Windows apps. Microsoft officials describe WinUI as the “native UI platform” and Microsoft uses it in the shell of Windows as well as React Native for Windows.

According to Microsoft, WinUI is built for today’s modern hardware and devices, it supports the latest Fluent styling. Most of the modern controls and styles that you see in Windows UWP apps are part of the company’s WinUI project and it embodies Fluent Design, giving each app the “modern touch” that users expect.

WinUI 2 is the second generation work of WinUI and it is a library of controls and styles available for UWP apps. With WinUI 3, the next generation of WinUI, Microsoft is bringing new modern and fluent styles/controls to desktop apps. As a result, all WinUI capabilities are now available to once-legacy app platforms.

Microsoft originally said WinUI 3 would be available for all development platforms, but it appears that the plans have now changed. During the community call, Microsoft confirmed that WinUI 3 (next generation WinUI framework) is not planned for UWP apps.

Instead, the company plans to focus on WinUI 3 for once-legacy development platforms.

“In terms of those plans or lack thereof that isn’t intended to be an announcement that WinUl 3 won’t support UWP ever,” Microsoft said.

Regarding the general availability of WinUI 3 for UWP, Microsoft does not have a timeframe or confirmed plans to move WinUl 3 UWP support from Experimental to Stable.

“At present, I don’t know when or if WinUl 3 will become Stable and supported for UWP. We don’t have plans to do that right now, nor any time soon. No internal decision has been made to say that we never will, and no internal decision has been made to do it either. Just no plans now, and we plan loosely between 6 months to 1 year ahead so that means no plans roughly in next year,” wrote WinUI Program Manager Ryan Demopoulos in a Discord channel. 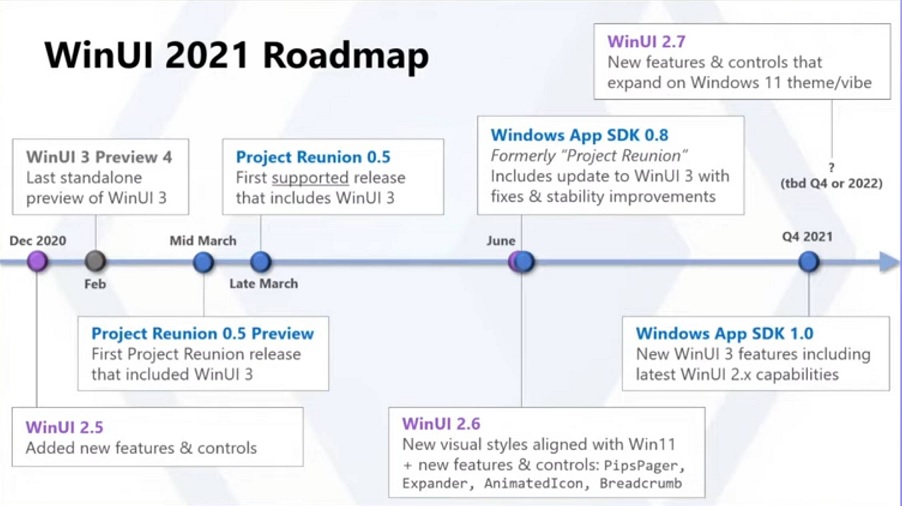 According to officials, Microsoft wants to focus on “getting WinUl 3 working for Win32 developers”. As part of the new strategy, Microsoft says it will reach out to a very large community of Win32 to persuade developers to refresh their apps for Windows 11.

For Win32 developers, WinUI 3 is a positive change as Microsoft has finally opened up all modern functionalities.

So what’s old is new again, but this move won’t be reassuring to UWP developers. That’s because WinUI 2 has multiple limitations. For example, it does not support Microsoft Chromium-based WebView2 control or NET 5.0.

Long story short — UWP is not dead and there are no plans against it, but the company’s current priority is WinUI 3 refresh for Win32 apps.