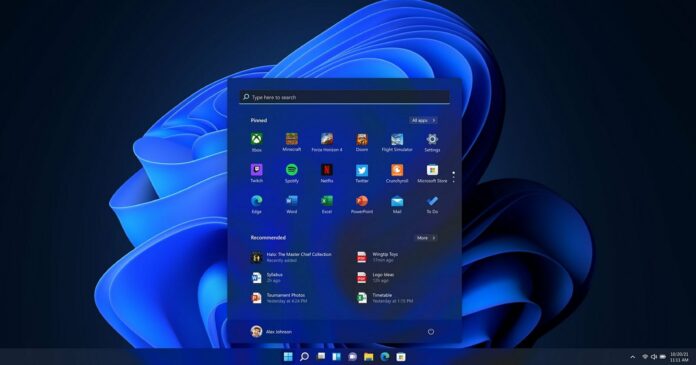 While the final version of Windows 11 is expected to be released in the fall of this year or early next, the Insider preview release – targeted at Windows fans and experts who understand the risks involved in downloading unfinished software – is now available today!

The first preview build of Windows 11 is Build 22000.51 and it comes with several new features teased during the event. It comes with a new Windows Settings app, redesigned Start Menu, Action Center, new taskbar, floating Windows Search, and a bunch of other UI improvements.

For example, there’s a new File Explorer. The existing Explorer has been updated with a modern, clean look and a brand-new command bar. Microsoft has also redesigned context menus that appear when you right-click in File Explorer. 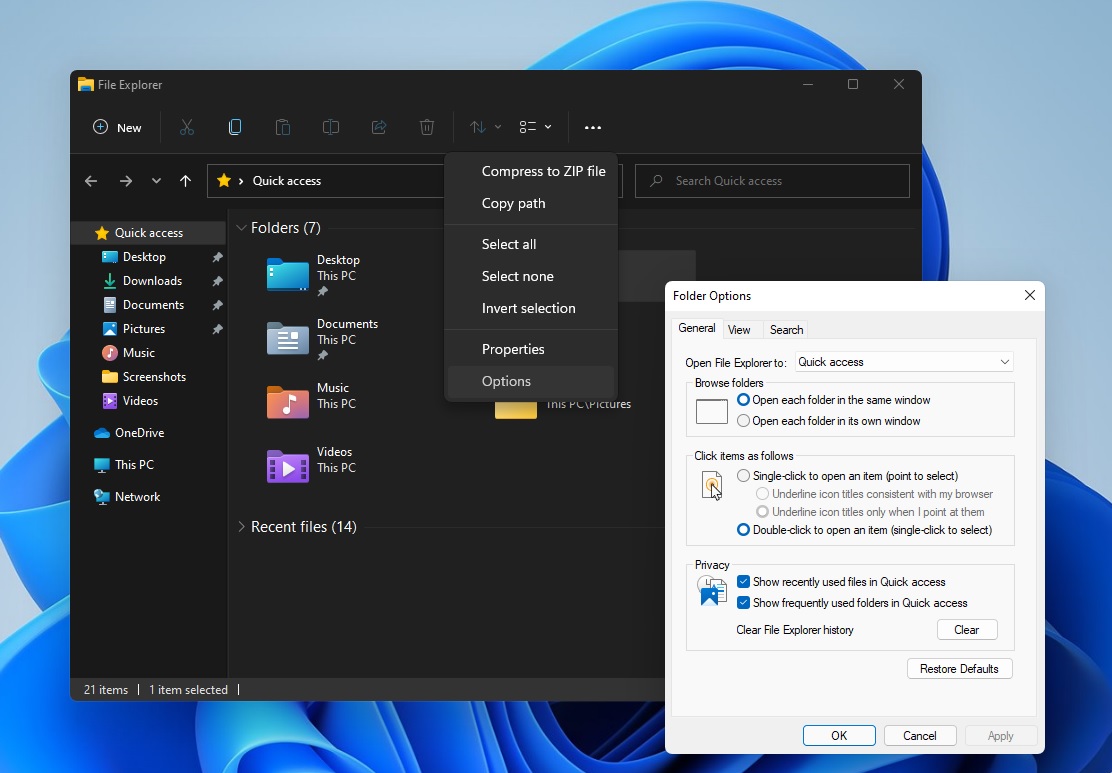 Other noticeable improvements in Build 22000.51 are:

How to get started

Before getting started, remember that Windows will go through a lot of changes when you start downloading and installing the preview build. The first public beta may have system-breaking bugs and it’s recommended to take a backup if you’re installing Windows 11 on your primary PC.

Microsoft recommends that you install it on a secondary PC or virtual machine where compatibility checks are bypassed by default.

For insider builds, you don’t need a machine that meets the minimum system requirements. In some cases, processors and hardware configurations can block users from installing the preview, but Microsoft has confirmed that it is a bug and it can be fixed by restarting the device.

If you’re planning to clean install Windows 11, you may need to bypass requirements like TPM 2.0 by modifying the registry during the installation process.

Microsoft has also confirmed a few known issues in the first public beta of Windows 11.

Microsoft is currently aware of multiple known issues in the first build of Windows 11. For example, Taskbar may not be shown across multiple monitors and the option will be greyed out in the Settings app, Micorosft has promised that will return in an upcoming build.

There’s another bug that will prevent the preview of the window when hovering over Task View on the taskbar. Similarly, Microsoft is also investigating an issue that could block users from unpinning apps from Start.

To address these, you can try restarting your PC or wait for the upcoming beta build.

If you want to roll back to Windows 10, it is recommended to download the media image of version 21H2 and clean install the operating system. You can leave and join the Insider program at any time.