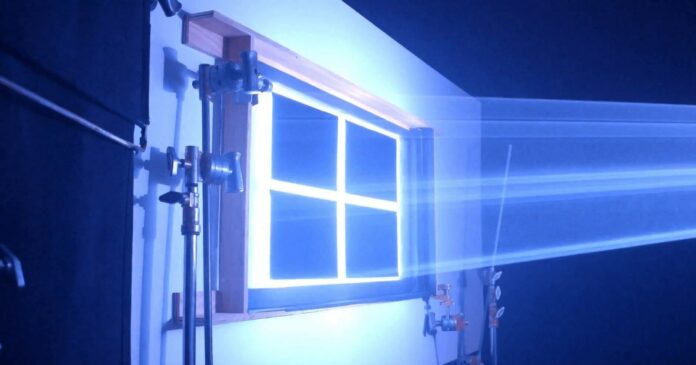 If you’re maintaining your own collection of FLAC (Free Lossless Audio Codec) downloads from an online store, makes sure that you don’t edit the metadata using Windows 10’s File Explorer. This is according to a new support document issued by Microsoft.

In Windows 10 version 2004 and newer, there is a bug that will corrupt the FLAC music files if you modify its metadata using File Explorer. This bug affects Windows 10 Pro, Home, Enterprise, Workstation and other editions of the operating system.

As per a support document published earlier this month, Windows 10’s File Explorer bug will corrupt certain FLAC files that contain an ID3 frame before the FLAC header. ID3 is a frame and it’s responsible for storing information such as the music title, artist, album, track number, etc.

On Windows 10, the FLAC hander ignored the ID3 frame because it assumed that FLAC files use the 4-byte fLaC at the beginning. When the music file was edited by users, the ID3 frame was overwritten without the start code. As a result, music players couldn’t identify the modified file.

The music files wouldn’t play or load if their title, artist, or other metadata is changed in File Explorer.

Fortunately, Microsoft has identified the root cause and a fix is now available via Windows Update.

In the KB5003214 update changelog, Microsoft confirmed that the bug has been fixed and Free Lossless Audio Codec (FLAC) music files will no longer become unplayable if you change their title, artist, or other metadata.

For those with corrupted music files, Microsoft has released a new PowerShell script that you can run to make the file playable again. However, it cannot restore the lost metadata that was stored in the ID3 frame.

However, to be on the safe side, it’s generally a good idea to wait and see how other users are finding the latest updates before you decide to upgrade. For example, reports have suggested that KB5003214 is causing issues with taskbar and system tray icons, especially when News and Interests feature is enabled.