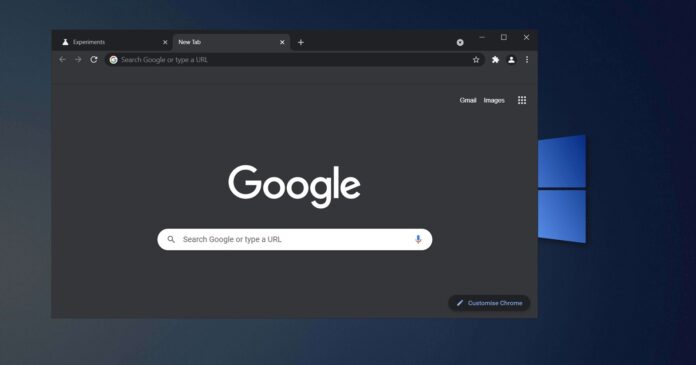 Google Chrome, which is built on Chromium, is getting another speed boost that Google hopes will help its browser run faster at all times on platforms like Windows 10. The change is available with Chrome 91 and it’s rolling out to Windows 10 and macOS users in the coming days.

As you may be aware, JavaScript execution time is important for the overall performance of any web browser. Google is trying to make the JavaScript engine faster with a new Sparkplug compiler and the change is available with Chrome 91.

After the update, Chrome will be up to 23% faster. This new compiler has been designed to fill the gap between execution and optimization of the JavaScript code for maximum performance.

In addition to the new compiler, Google is also using “built-in calls” to optimize processes where the browser use generated code to reduce jumps when calling functions.

Google has confirmed that it’s working on multiple changes to improve the overall performance of Chrome.

For example, Google plans to introduce support for “back-forward cache” on Windows 10, macOS, Linux and other platforms with Chrome 92. As the name suggests, this experimental feature enables instantaneous page loading when users navigate between open tabs using “back” or “forward” buttons.

It works only when a page has been previously visited and the session is in the cache of the browser.

In one of the documents, Google explained that back-forward cache is expected to improve the user experience and overall performance by keeping the previously visited pages alive after the user navigates away from it using the browser back/forward buttons.

“The pages in the cache are frozen and do not run any JavaScript,” Google said.

Interested users can already test the back/forward cache by enabling the experimental flags. For general rollout, a precise release date has not yet been revealed, but Google is currently planning to test the feature with a select group of users with Chrome 92 or newer.

Instead of the Origin Trials release method, Google is planning to follow a gradual rollout approach, which means some users will get the feature sooner than others.

It’s also important to note that similar features have been supported in Chrome for Android and Safari for many years. 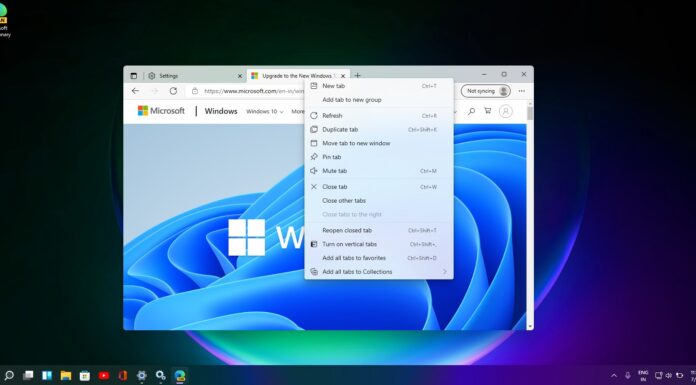