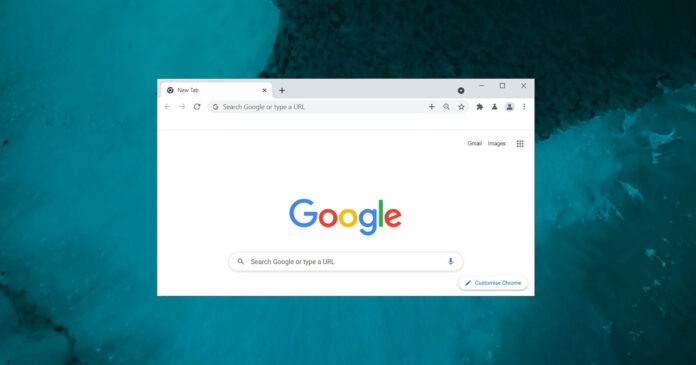 Last year Google introduced support for “back-forward cache” on Android, which enables instantaneous page loading when users navigate using backward or forward button. As per a new document spotted by us, Google Chrome 92 update will also enable default support for back-forward cache on desktop platforms, such as Windows, Linux and macOS.

In Google Chrome, if you open and close a page, it’s immediately unloaded to clear out memory. For nearly two years, Google has been testing back-forward cache to load previously open pages faster when users click on the backward or forward button.

Once enabled, if you visit a previously visited page and use backward/forward navigation, that page should be able to reopen instantly, rather than reloading the resources again. This feature attempts to make Google Chrome’s Back and Forward buttons work almost instantly.

“Back-forward cache is a browser feature which improves the user experience by keeping a page alive after the user navigates away from it and reuses it for session history navigation (browser back/forward buttons, history.back(), etc) to make the navigation instant. The pages in the cache are frozen and do not run any javascript,” Google noted in a new document.

Google’s back/forward cache (bfcache) caches whole pages, which allows the browser to instantly restore the full stage of the page when the user navigates back, as shown in the above GIF. It will also work when navigating forward to a previously accessed page.

The feature will be enabled on desktop platforms over the coming months. The company won’t be using the “Origin Trial” method to test the back-forward cache. Instead, it will happen gradually.

“We already shipped this feature for Android. We want to start experimenting with back-forward cache on desktop environments,” the company added.

Google is currently planning to start the “experimental rollout” with Chrome 92 and expand the coverage over the coming months. It’s not yet clear when the feature will be enabled for everyone, but interested users can manually turn on the “back-forward cache” from Chrome’s flags menu.

In addition to speed upgrade, Google is also believed to be working on a new Sharing Hub that will allow users to copy the URL of the page, generate QR code, and cast the tab to another connected device.