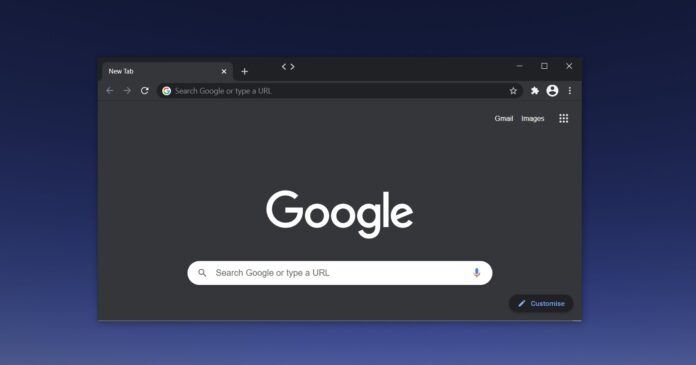 A bug in the latest update today sees the Google Chrome browser consistently crash on Windows 10, according to numerous user reports. This issue affects Google Chrome on Windows 10 only and users haven’t flagged the same problem with the macOS or Linux versions.

This crash occurs in Chrome 90 randomly and there doesn’t appear to be a pattern, but some users have flagged at least specific circumstance. After loading the extension or when the extensions are loading, Google Chrome will immediately crash on Windows 10.

When this happens, a system prompt might appear and you could also suddenly find yourself on the desktop. In some cases, Chrome launches properly but extensions, settings pages, and tabs are crashing, as shown in the below screenshot. 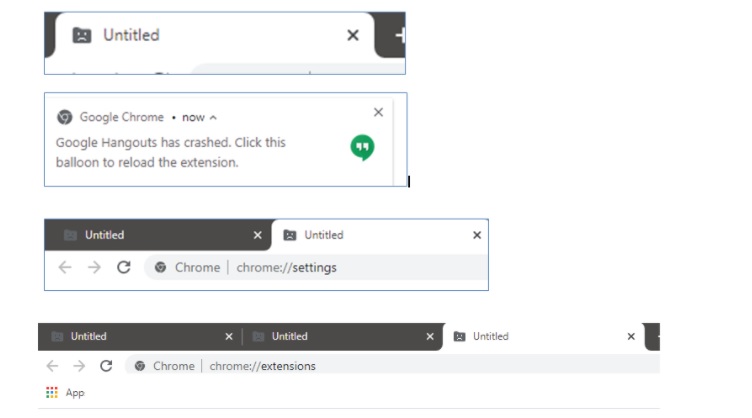 I’ve personally encountered the crash as well, but Chrome has started working on my device after I rebooted Windows. However, restarting Windows or browser is not enough to address Chrome crashes in all configurations.

The bug was first flagged by users yesterday on Google forums and social media sites.

“I have the same issue and have been searching for solutions on the internet for an hour when I came across this thread. Maybe this is a widespread issue? I feel a little relieved now tbh cause I tried all those suggested solutions but none worked,” a user wrote in a forum post.

Fortunately, Google seems to be aware of the issues. On the forums, a Google product expert reported that the issue is due to the “User Data directory”, which is used to store information.

How to fix Google Chrome crashes bug on Windows 10

If Chrome is still crashing, try these steps:

If nothing works, there’s a third workaround as well:

Alternatively, you can also switch to Microsoft Edge or use beta builds of Chrome where the bug has already been fixed.

Update: Google is rolling out a fix

Google reached out to us and confirmed that the problem has been fixed in the latest update.

According to Google, Chrome started crashing for some Windows and Linux users on May 21. After identifying the root cause, Google has released an update to address the crashes and affected users are recommended to follow these steps: