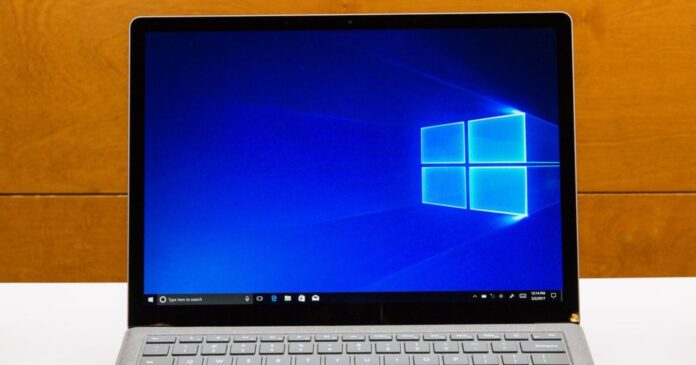 It’s not just you: Windows 10 KB5003173 update is failing with 0x800f0922 for some users, according to numerous reports seen by us. While Windows Update typically offers a smooth update experience, it looks as though some users are having issues upgrading from April 2021 Patch to the newly released May 2021 Patch

Unfortunately, it seems to be causing problems for some people, including what seems to be a Microsoft Edge compatibility bug that trashes the Windows Update process itself, which means the update installation will fail and Microsoft will roll back the update.

When applying KB5003173 mandatory update, a lot of users noticed that the installation fails with a mysterious error message “0x800f0922” and Windows initiates the automatic rollback. One affected user told us that the DISM approach didn’t work for them, but the update can be installed successfully when they reinstall Microsoft Edge.

Based on reports on Reddit, it looks like Windows 10 error 0x800f0922 is hitting devices where Microsoft Edge (Chromium) has been manually removed to restore the legacy Microsoft Edge.

When you install KB5003173, it also attempts to install the Chromium Edge. However, the update installation fails when it detects an empty Edge folder in the system drive (C:\Program Files (x86)\Microsoft\Edge\). As a result, Windows initiates the automatic rollback and an error message is displayed within the Settings app.

This can happen when you used an incorrect command to uninstall Microsoft Edge and leftover folders weren’t removed properly.

If you’re still unable to apply this month’s cumulative update, head to Microsoft’s website and download Chromium Edge, and reinstall the browser manually.

This will allow the cumulative update to successfully detect the browser on your system and the installation will proceed, as confirmed by affected users.

Some users observed that update downloads and installation goes to 73% and then it fails with an unexpected error message.

If you are one of those having trouble when installing the latest updates, there’s no known workaround but you can try to repair the operating system using Media Creation Tool.

If you’re not comfortable with Media Creation Tool, you can also pause the update for now, and wait for the next batch of optional cumulative update, which is expected to land in the third or fourth week of the month. 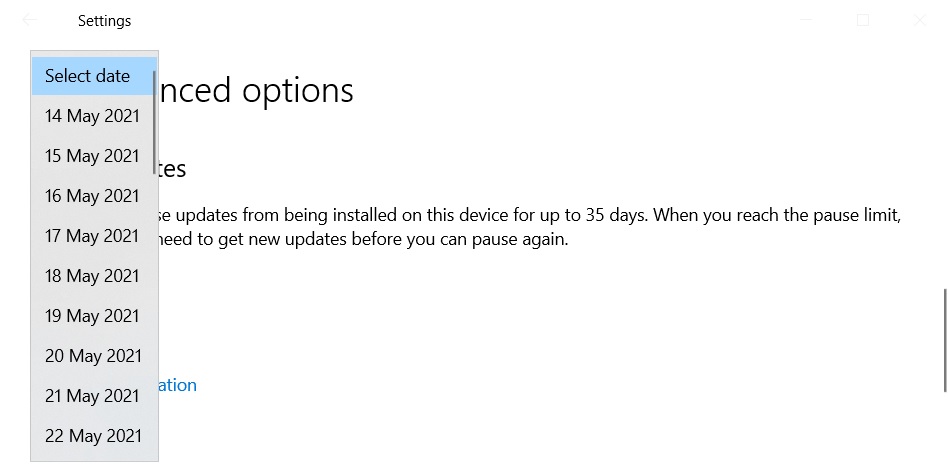 However, it’s important to note that KB5003173 applies security fixes to Windows 10 version 20H2 and version 2004, and it also fixes the high CPU usage bug, which was reported by some users.