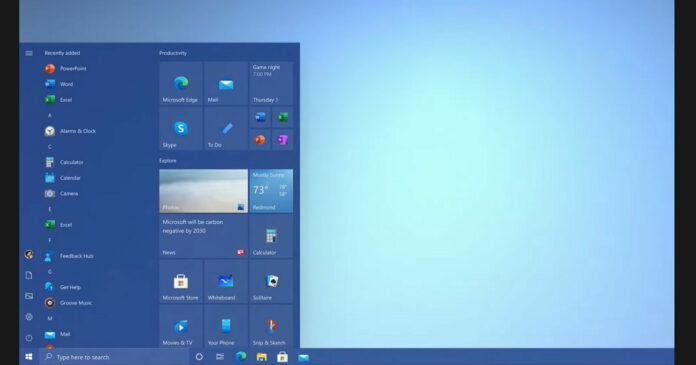 If you see the “Advanced Micro Devices, Inc. – SCSIAdapter – 9.3.0.221” driver when you check for updates today, immediately hit the brake on Windows 10 updates. Microsoft has rolled out a new driver that could affect the functionality of certain AMD hardware, users are reporting.

According to numerous reports, SCSIAdapter – 9.3.0.221 has a nasty gremlin that causes a PC to crash with a Blue Screen of Death error code “INACCESSIBLE_BOOT_DEVICE”. As a result, Microsoft has pulled the driver update from the Windows Update, according to a support staff who wished to remain anonymous.

Issues with AMD SCSIAdapter – 9.3.0.221 were first flagged by Windows Insiders in the last week of April. The botched driver appeared to have somehow slipped through Microsoft’s AL/ML-powered quality assurance system to also appear in Windows 10 version 2004 and 20H2.

As a result, some folks have started getting the update on the production builds of Windows 10.

“Yesterday, Windows Update automatically installed Advanced Micro Devices, Inc. – SCSIAdapter – 9.3.0.221. After I rebooted, it repeatedly failed to turn on, with an INACCESSIBLE_BOOT_DEVICE error until it eventually entered WinRE and repaired itself,” a user wrote in the Feedback Hub.

“Windows Update installs the following driver: Advanced Micro Devices, Inc. – SCSIAdapter – 9.3.0.221, and after rebooting the system enters in GSOD loop with the INACCESSIBLE BOOT DEVICE error. The only way to recover the system is booting into Windows Recovery Environment and doing a Startup repair,” another user noted.

According to reports seen by us, the bug seems to be hitting select AMD configurations only, particularly the PCs with GIGABYTE X570 motherboard.

If you’ve already checked for updates and the driver is pending for download, you can still block it by following these steps:

In case the update has already been downloaded and Windows is asking for a system reboot, immediately open Device Manager > Storage Controllers > Driver and click on the rollback button.

By the looks of things, Windows 10’s driver update plays havoc with certain AMD systems only and it prevents the operating system from booting properly. If you’re unable to boot, try running the “Startup repair” from the Troubleshoot screen.

In a Reddit thread, a Microsoft employee also confirmed that the driver has been removed from Windows Update servers.