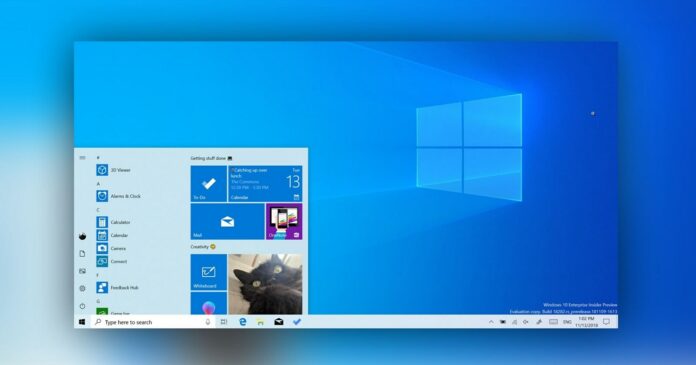 Over the years, Microsoft has made several changes to Windows 10, including the addition and removal of various features. With Windows 10 Fall Creators Update, Microsoft introduced a 3D objects folder and enabled deep integration between the classic Paint and Paint 3D.

The Paint 3D app and other 3D features are useless for most users, and yet they cannot be completely removed from the operating system. In File Explorer, the 3D Objects folder has been placed along with shortcuts to Desktop, Pictures, Documents, and other important folders.

Likewise, the context menu comes with the “Edit with Paint 3D” option and most of you probably aren’t using it. Uninstalling or disabling these features won’t give you the option to opt out of the forced Paint 3D integration and there aren’t any other ways to reduce clutter unless you’re comfortable with Registry Editor.

With Windows 10 version 21H2, Microsoft seems to be giving on Paint 3D app integration in the operating system. After the update, “Edit with Paint 3D” will be removed from both the context menu and the classic Paint app.

As you may be aware, classic Paint (paint.exe) currently comes with its own “Edit with Paint 3D” option, which lets you open the picture in Paint 3D for additional customization.

Up until now, it wasn’t possible to remove the Paint 3D option from classic Paint, even if you try to edit the Registry manually. Using Registry Editor, only context menu entries can be modified. This will change with the Sun Valley update as Paint 3D entry in the Paint app will be removed by Microsoft on all systems.

The Paint 3D app will remain available for download in the Microsoft Store. If you’re interested in Paint 3D, you can still install it and continue to use it.