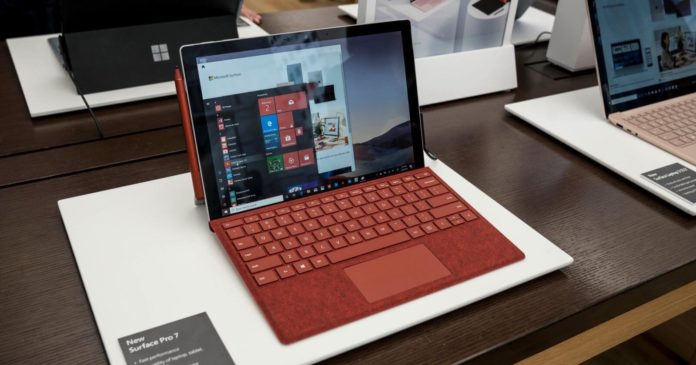 Spring 2021 update is around the corner and Microsoft has now started rolling out a new patch ‘Windows 10 KB4023057’ to prepare devices for the next big update. KB4023057 is a mandatory update for ‘Windows 10 Update Service components’ and it has been designed to fix issues with Windows Update settings.

It will also attempt to fix the broken system files, resources and features that may affect the Windows Update process in future. These changes help make sure that future feature and cumulative updates are installed seamlessly on your device, and your device is prepared for emergency patches.

In the support bulletin, Microsoft noted that Windows 10 KB4023057 is rolling out to devices gradually and it will be installed automatically if required.

Microsoft is not aware of any issues with the patch, but you can always uninstall it using Control Panel if you encounter any unexpected problems.

The reliability updates are typically released ahead of the major feature or cumulative update. Reports have suggested that Windows 10 version 21H1 ‘Spring 2021’ update will begin rolling out to testers in the Release Preview Ring and production channel soon, so it’s possible that Microsoft is preparing the next big release.

This feature update is expected to ship with support for DNS over HTTPS (DoH), Storage Sense, Settings app improvements, and more.