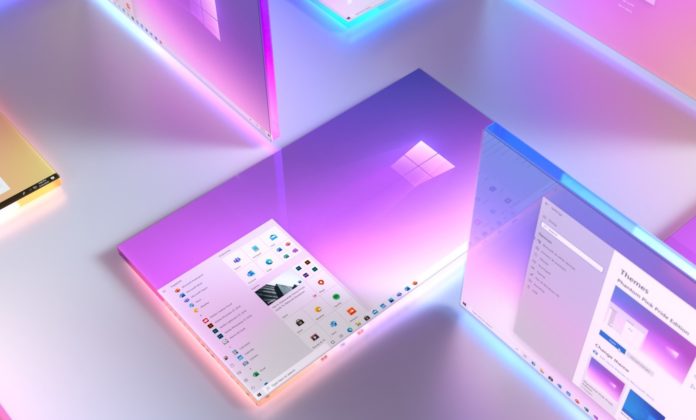 Windows 10 is a more open platform than its competitors and there are a variety of apps that can change your experience. Today, we’re going to take a closer look at a new app called “ModernFlyouts”, which focuses heavily on changing and improving Windows flyout elements specifically.

For those wondering, flyout is that interface that shows up on the top left corner of the desktop/app when you adjust the brightness, change the volume or enable flight mode. It also shows media controls for Google Chrome, Spotify, Groove Music and other apps when you’re playing media content.

The built-in flyout is still using an older Metro design which dates back to Windows 8 and it’s also not customizable. For instance, Windows 10 doesn’t even let you change the timeout of the flyout or opacity of the background.

Microsoft doesn’t seem to be in a hurry to change the look these flyouts, but the skilled designers in the Windows community know exactly how the whole thing could be improved. 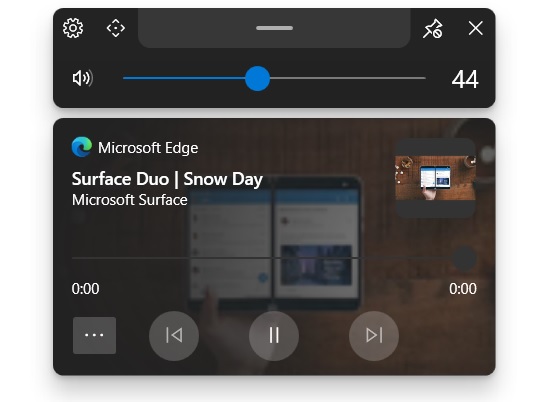 As you can see in the above screenshot, the ModernFlyouts app brings a much-needed makeover to volume and other flyouts.

It also makes it look like a part of Windows 10 and Windows 10X, thanks to the excellent implementation of Fluent Design and rounded corners. 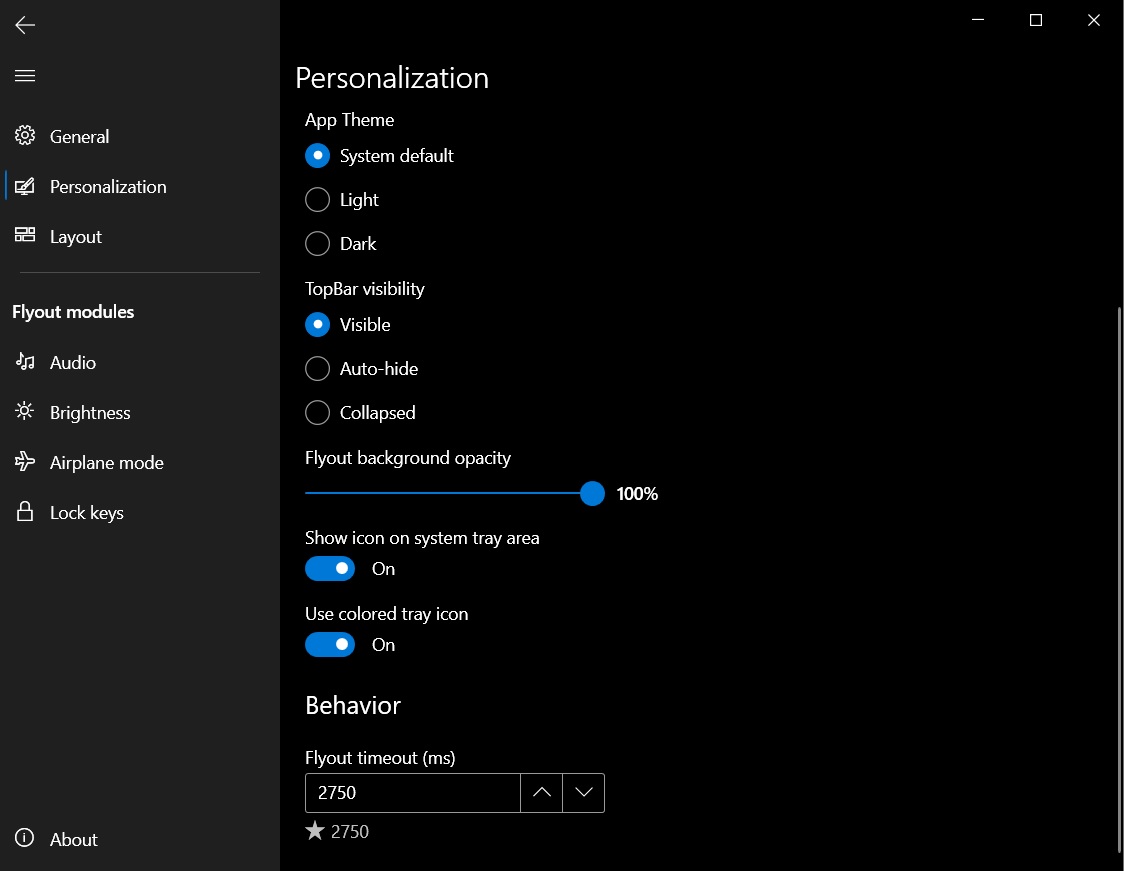 ModernFlyouts app lets you change the timeout of the flyouts too, which is a great way to make these flyouts less obtrusive.

You can even hide Global System Media Transport Controls (GSMTC) aka Media controls (thumbnails, seek bar, etc) for all apps with just one tap. 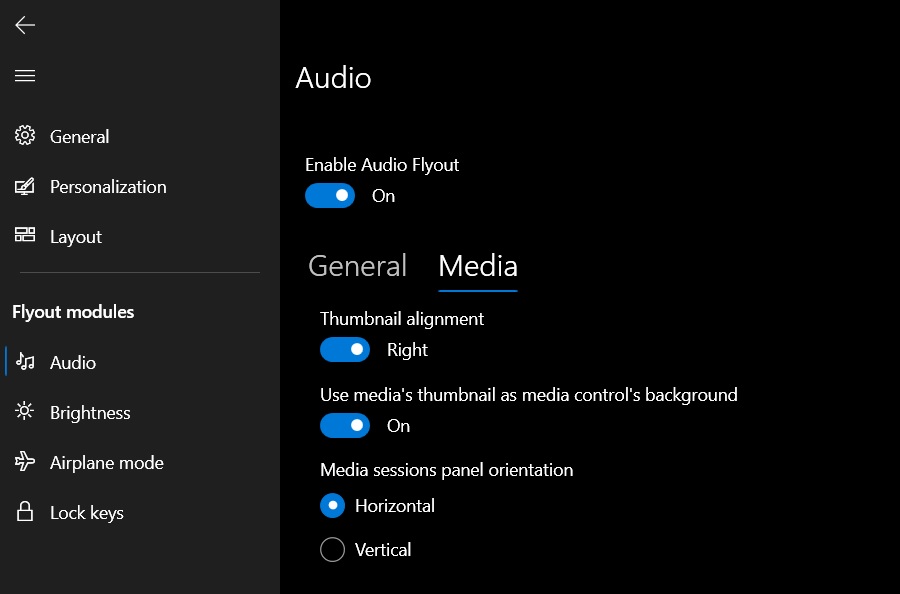 Here’s a list of other features offered with ModernFlyouts:

Everything’s pretty straightforward and even though it’s not made by Microsoft, it’s still the best app you can get at this point.

If you’re interested, you can download ModernFlyouts (Preview) from the store. Once you’ve launched the app, you should be able to configure it from the system tray.

The built-in flyouts are hidden temporarily when this app is running in the background, which means you can always terminate the app process and go back to the default UI.

You can also contribute to the app’s development on Github and send your feedback to developers on their Telegram group or Discord channel.