PowerToys for Windows 10 was first launched in 2019 and it is based on the same approach as Windows 95-era power-user tool. Towards the end of 2020, Microsoft updated the open-source tool with some new features and UI improvements designed specifically for Windows 10.

Microsoft is now working on another big update, which could offer some much-needed improvements to the user interface. 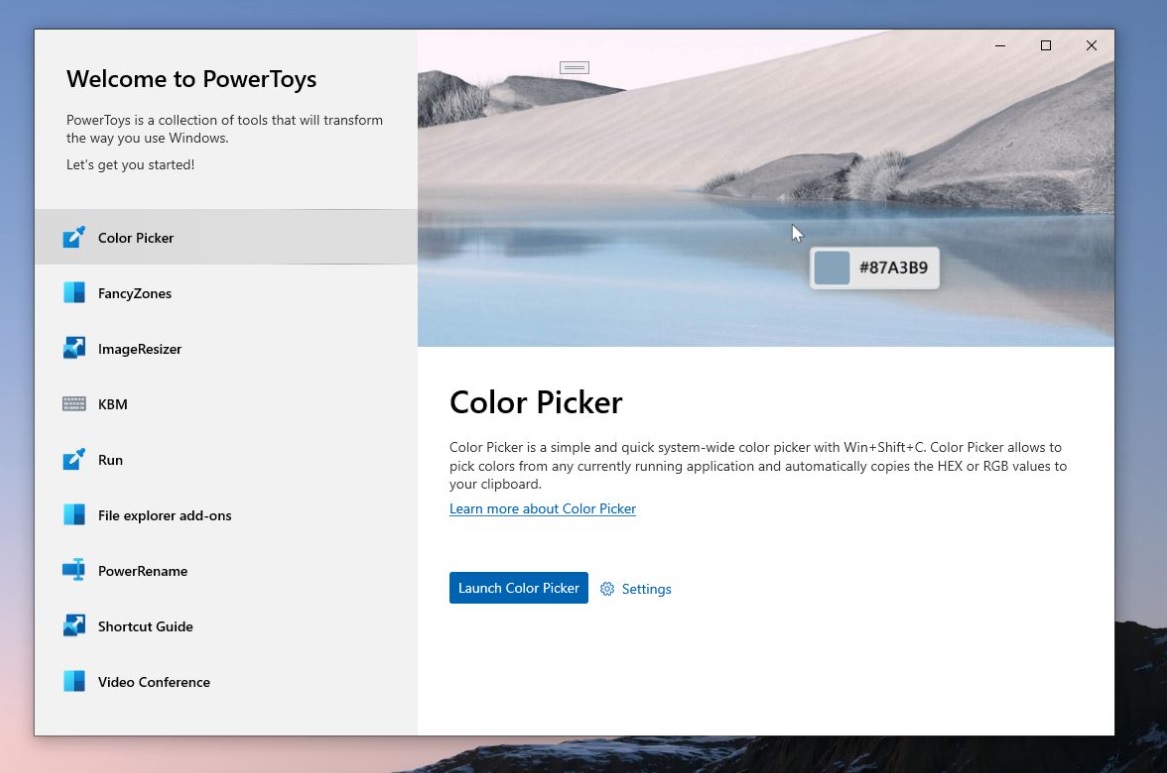 On Github, Microsoft has posted a new concept that shows off PowerToys with improved first-run experience. Currently, PowerToys launches silently in the background and it makes users wonder if anything actually happened.

To address this problem, Microsoft is working with independent developers to create a new user interface that would display the major modules (features of the app) when PowerToys is launched from the system tray. 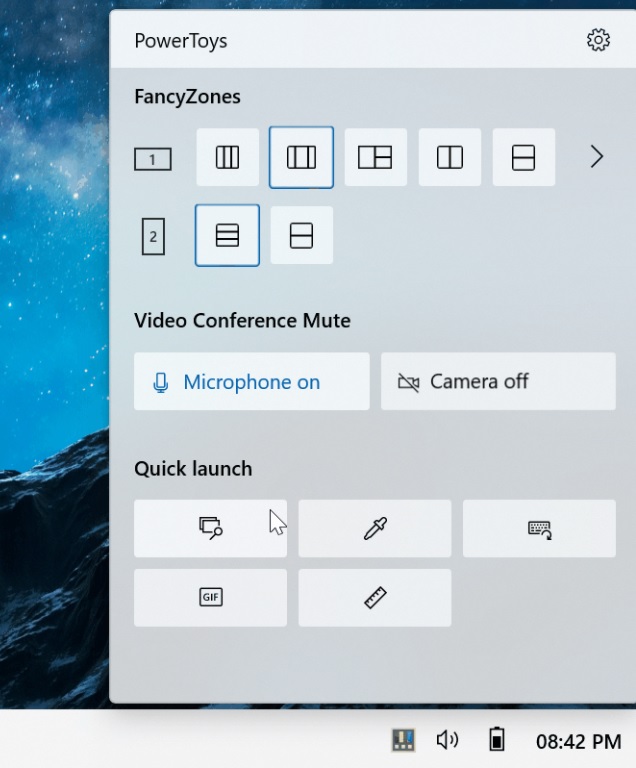 According to the roadmap, PowerToys could soon get a new flyout menu in the system tray that will allow users to quickly launch the following modules:

Using PowerToys, Microsoft is also planning to add support for missing features on Windows 10, such as ‘paste as plain text’ mode and a quick way to end the background process of any app.

The tech giant is working on other features too. According to the roadmap, there are plans to enable support for a new way to render smooth fonts on Windows 10.