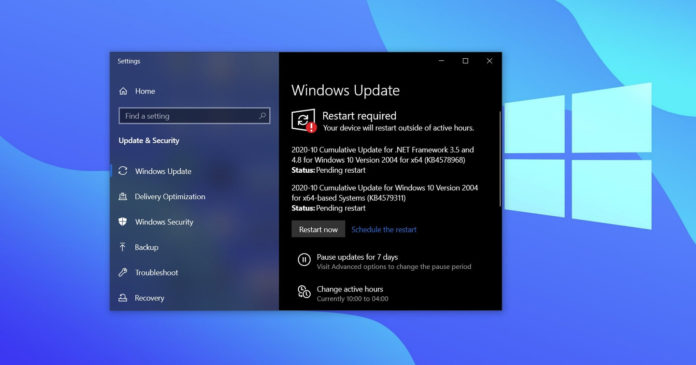 Some Windows 10 drivers are necessary for your devices, which is why we’ve both automatic and optional driver updates. However, driver updates can also prevent your devices from working under rare circumstances.

A new driver update “CorsairVBusDriver” is currently rolling out to some users via Windows Update and it’s reportedly breaking down PCs. The latest driver is incompatible with the old CorsairVBusDriver (driver version is 2.x or older) and BSOD is triggered when the older driver is detected.

In some instances, users have found that the compatibility issues between the new and old drivers result in a loop of Blue Screen of Death errors. 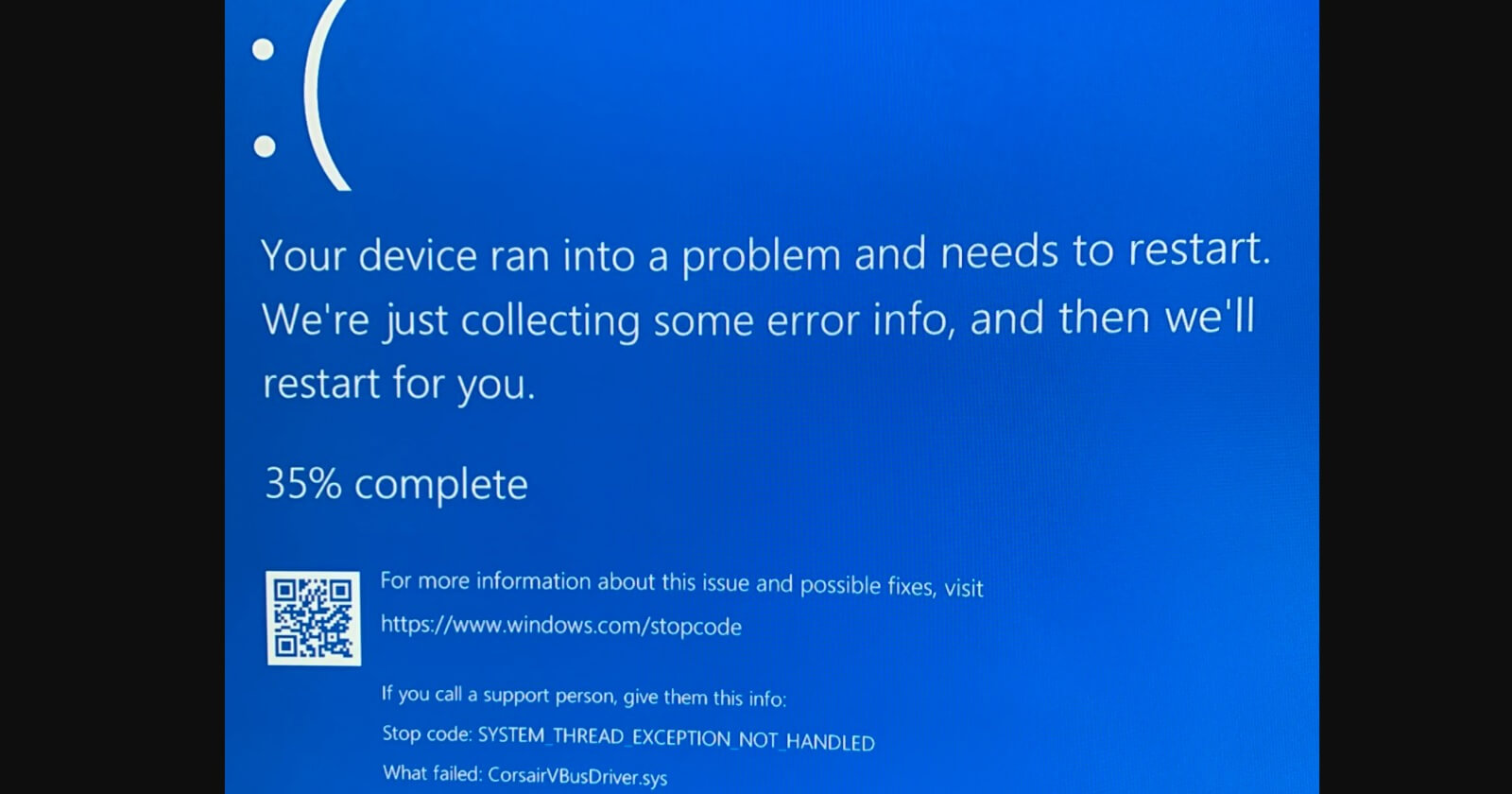 While Microsoft has yet to respond to the reports, Corsair has confirmed that it’s aware of the problem.

For those stuck in a Blue Screen of Death with “CorsairVBusDriver.sys” stop code error, follow these steps:

Advanced users can also follow our workaround to fix issues with CorsairVBusDriver.sys in Windows 10 version 2004 or newer.

This incident is another reminder for users to avoid the necessary driver updates offered via Windows Update. As we have reported before, optional updates for Intel, Nvidia, AMD or other products can relegate your drivers to an old or default version. In other words, you should avoid optional updates if the hardware is fully functional.