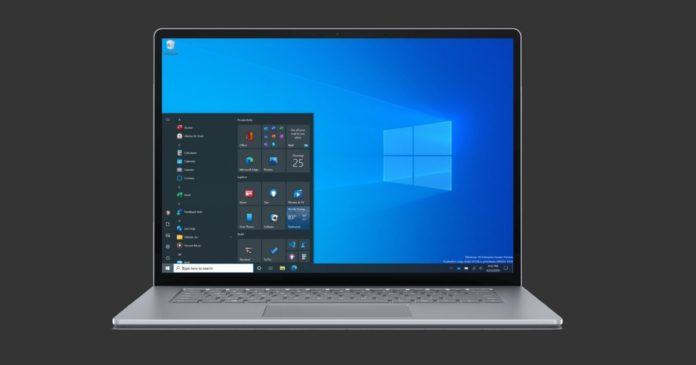 As Windows 10 continues to evolve, certain features are ditched or made optional with new feature updates. Way back in 2018, Microsoft confirmed that the Snipping Tool is going away and the modern ‘Snip & Sketch’ would be the default app for all your screenshots.

In Windows 10 October 2020 Update or later, the legacy Snipping Tool still comes pre-installed and it cannot be removed. However, in a new preview update, Microsoft has finally made ‘Snipping Tool’ optional, which means it can be uninstalled if users wish.

This can be done through the Settings app or by directly navigating to the Optional Features page, as shown in the screenshot below. 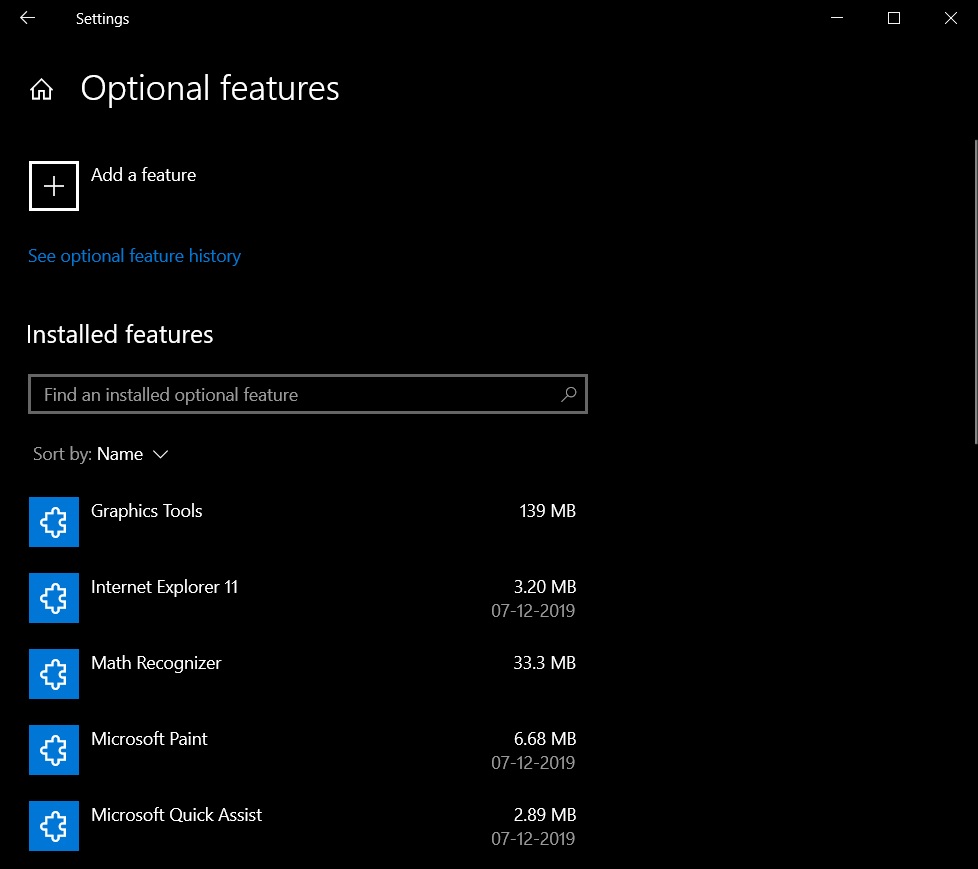 Once the tool is uninstalled, the program will be removed from Windows and you won’t be able to see it in Windows Search results or Start Menu. Likewise, Windows 10 won’t prompt you to reinstall the Snipping Tool and you’ll be asked to use the modern Snip & Sketch app instead.

Snipping Tool was first introduced with Windows Vista and it was once of the most high-profile features on Windows 7. This tool basically allows you to capture a screenshot of the entire screen or portions highlighted by the user. 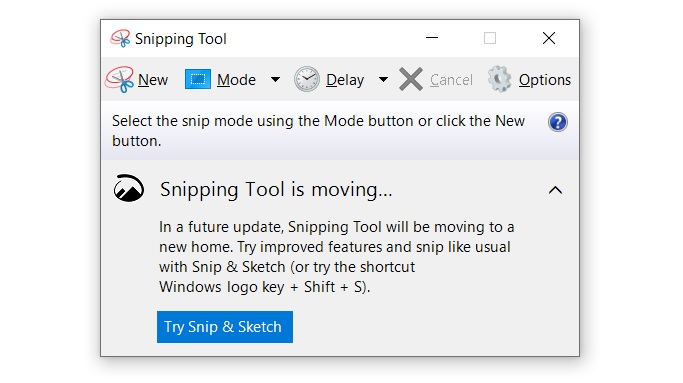 Snip & Sketch, a modern replacement based on Microsoft’s UWP principles, also lets you capture screenshots, which means you won’t be missing anything. With the Snip & Sketch app, you can take screenshots of the open window, entire screen, rectangular areas, and a free-form area.

It’s likely that Microsoft will eventually stop including the legacy tools in the default installation of Windows 10 and users will be required to enable those tools manually from the Settings if they wish to use them.

By allowing users to remove these legacy tools, Microsoft is also making it easier for them to install third-party alternatives.

For those unaware, Microsoft has also made Connect (Screencasting tool), Paint, WordPad and Notepad optional in Windows 10 May 2020 Update or newer.