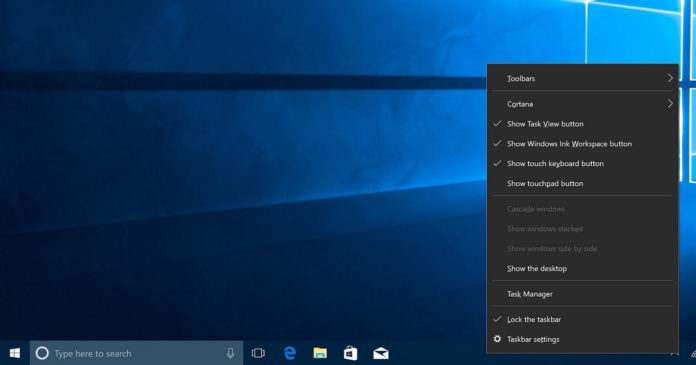 Microsoft is working on a major overhaul of how new features and improvements are delivered to Windows 10 via Windows Update. In a bid to make the update process faster, Microsoft recently announced ‘Windows Feature Experience Pack’, which is designed to provide users with features and updates as separate downloads.

Windows Feature Experience Pack is currently available for testers in the beta channel of the Windows Insider program. At the moment, Microsoft is using the Experience Pack to test improvements for the built-in screenshot tool and 2-in-1 tablet experience.

In a new Twitter thread, Microsoft clarified that ‘Windows Feature Experience Pack updates’ will get folded into the already existing servicing process for Windows 10.

The improvements included in Windows Feature Experience will ultimately get released to mainstream customers through Windows Update as part of the monthly optional updates.

Next year, you’ll notice a jump in both ‘OS build’ number and ‘Windows Feature Experience Pack’ at the same time after applying monthly updates from Windows Update. 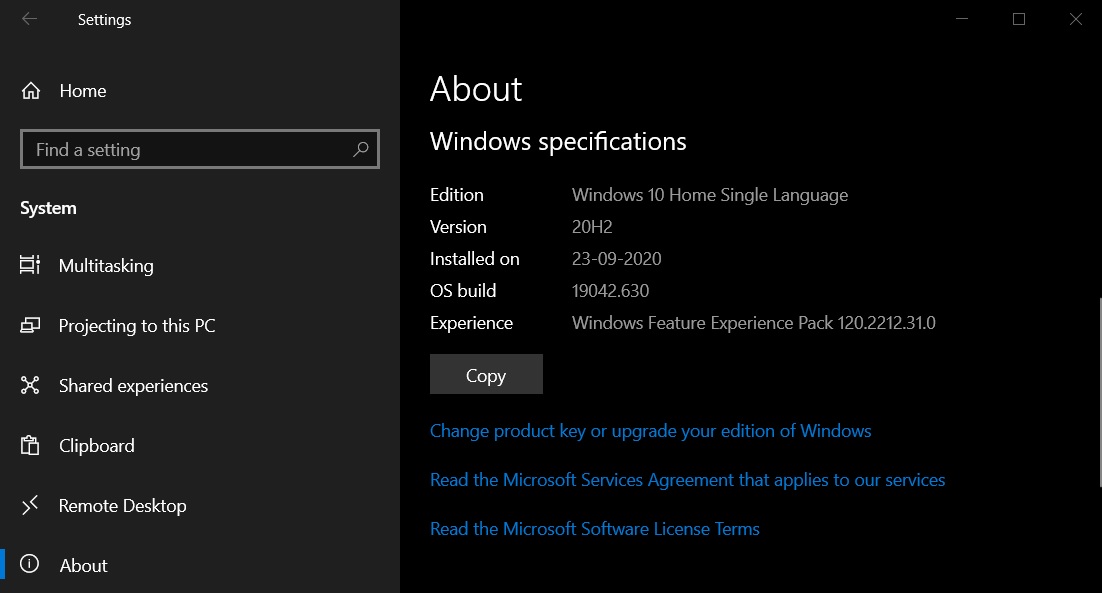 The future plan is to deliver new features during monthly optional updates for Windows 10 and Insiders will get some additional features for the OS without downloading a new preview build.

For consumers, this means that Microsoft could soon release new features, improve them or even remove them during the monthly servicing rather than waiting for the major OS updates, which happen twice a year in the spring and the fall.

It’s worth noting that Windows 10X (Microsoft’s modular OS) will also use “Feature Experience Pack” for a modular updates experience.

In addition, Microsoft claims that Windows 10X operating system will download and apply updates in less than 90 seconds by separating the OS into different containers.

In the future, Windows 10 is also expected to get Windows 10X-like faster updates and the Experience Pack could be the very first step in the process.