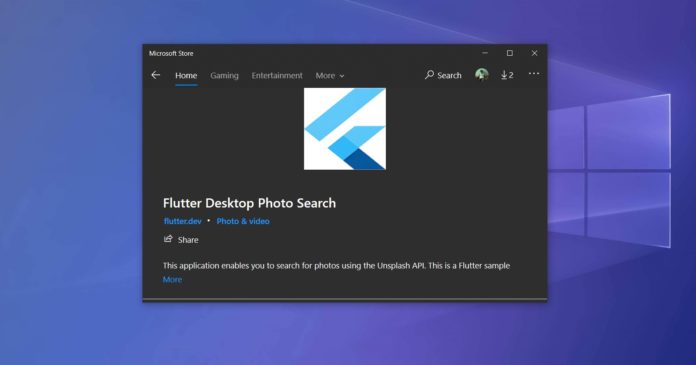 Earlier this year, Google published Flutter-based UWP apps for Windows 10, which were meant to be ‘proof of concept’.

Google allows developers to use Flutter as a single code base for writing apps for Android, iOS, and now Windows 10. The Flutter team at Google believes in cross-platform development and their vision is similar to Microsoft’s Universal Windows Platform (UWP)

The UWP support, which was added earlier this year, should help developers bring their mobile apps to Windows 10.

Yesterday, Google published a new UWP Flutter app that uses Unsplash API to enable a new photo search experience. The Unsplash API uses modern JSON API to render content from Unplash (one of the best platforms for freely-usable images) and the experience is surprisingly smooth. 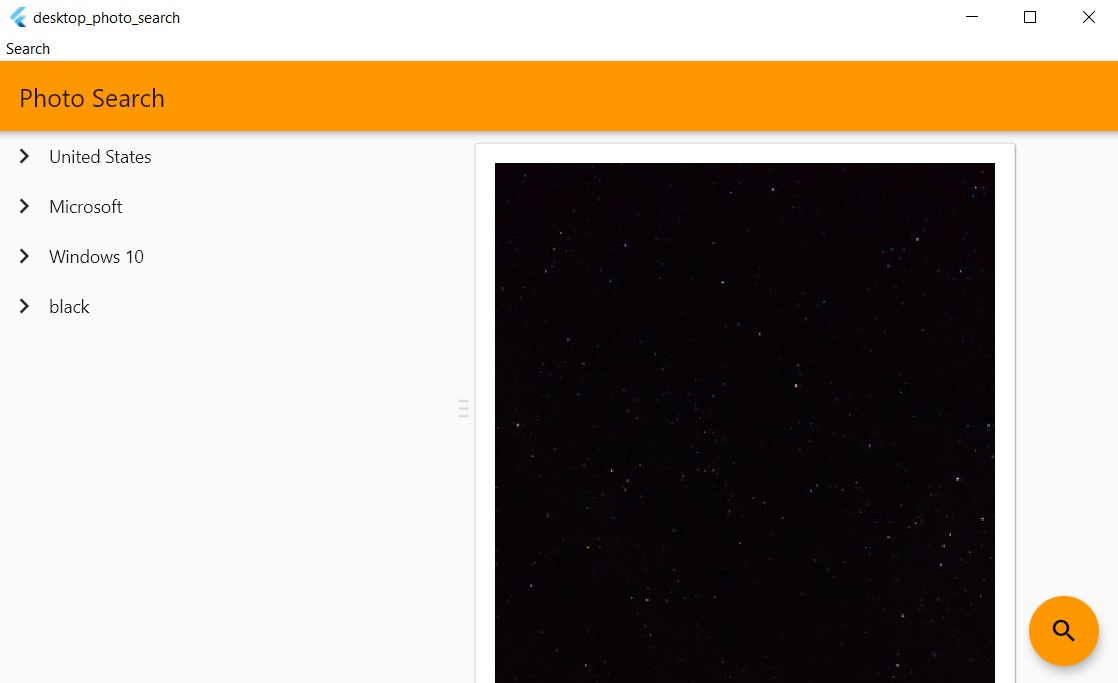 The app is titled “Flutter Desktop Photo Search” and it’s another proof of concept (not intended for consumer use). Google is currently targeting desktop PCs, but the app also works well on more mobile solutions like Surface Go with and without touch support.

It’s worth noting that the demo app published by Google is scrapping photos from the web, but it’s still offering a native experience with an adaptive user interface, which is impressive.

Using Google Flutter, developers can soon create wallpaper apps and photo viewer that will work across all platforms including Windows 10.

It’s unclear when Google will bring its own consumer apps to the Microsoft Store, but you can expect third-party Windows 10 apps based on Flutter platform next year.

Developers can already begin writing apps using Flutter and target both mobile and desktop PCs. According to Google, there are currently more than “100,000 Flutter apps in the Google Play Store”.