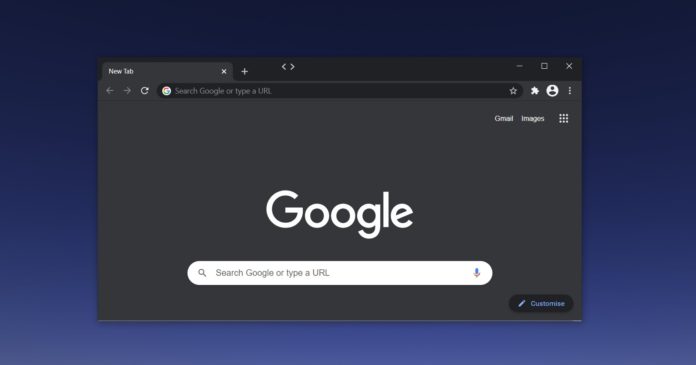 Google has introduced a new set of features in Chrome 87 that could reduce Chrome’s memory and CPU usage significantly on Windows 10. Google Chrome 87 introduces tab throttling and other tweaks to make the browser faster on devices with Windows operating system.

Google can now better manage your computer resources by preventing background tabs (inactive tabs) from triggering CPU-intensive tasks. This is done by throttling JavaScript Timers to once per minute. Google believes that reducing the impact of JavaScript Timers on CPU could significantly improve Chrome’s performance.

Interesting, background features including push notifications and audio will still work when the JavaScript Timers are throttled. According to tests conducted by Chromium developers, the update could even extend the battery life of some devices.

Google has also confirmed that it’s working on “Occlusion Track” feature for Windows, but it’s rolling out gradually.

The concept of Occlusion Track is similar to heatmap as it allows Chrome to know which windows and tabs are visible to you. Based on the visibility of the tabs, Chrome will automatically apply optimization to active tabs and allow users to access web pages faster.

Currently, any native window from any app could occlude the root window of the browser, which forces Chrome to unnecessarily consume resources when a root window is occluded.

After the update, Chrome will receive a signal from the OS to avoid computation of the occlusion unnecessarily.

In addition, users might notice improvements in the launch time of Google Chrome for Windows 10.

“This is contributing to increased speed on user’s machines because we are reducing the power and memory consumption for occluded foreground tabs to that of non-active background tabs,” Google said.

It’s worth noting that Microsoft is also working on a new feature called ‘Sleeping Tabs’ that will cut down background usage of the inactive tabs to relocate resources to active tabs.

Google is currently planning to roll out these improvements in the coming weeks. However, some users may not get the performance upgrade this year due to the throttled rollout approach.

“There will be a more extensive rollout plan to actually act on the signal this API is offering in terms of throttling, discarding, or backgrounding occluded tabs,” the company said.