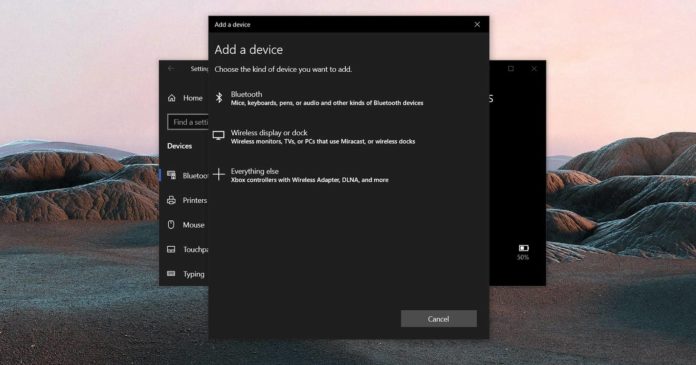 As part of its upcoming November 2020 update, Microsoft is making a significant change to the way in which Windows 10 detects manual and automatic drivers that could break your peripherals in some cases.

In February, Microsoft made a change that allows hardware developers to offer their drivers in two ways – automatic and manual. The driver updates for your device via Windows Update is based on the way the drivers are specified by the OEM.

For example, if Intel specifies their driver as ‘automatic’, Microsoft will include the driver in Windows Update’s normal experience and the driver will be downloaded automatically when you check for updates.

If a driver is set to ‘manual’, it would be delivered via Windows Update but it will be deemed optional and only appear in new Optional Updates page. Manual drivers are considered optional and they won’t install automatically on your device.

Currently, these manual or optional drivers are still installed automatically when you add a new plug-and-play peripheral to ensure that all features of your device work properly.

For example, when you connect a web camera or controller to your computer, drivers are installed via the company’s built-in software or Windows Update. Additional drivers, which are available under ‘Optional Updates’ are also installed automatically via Windows Update. 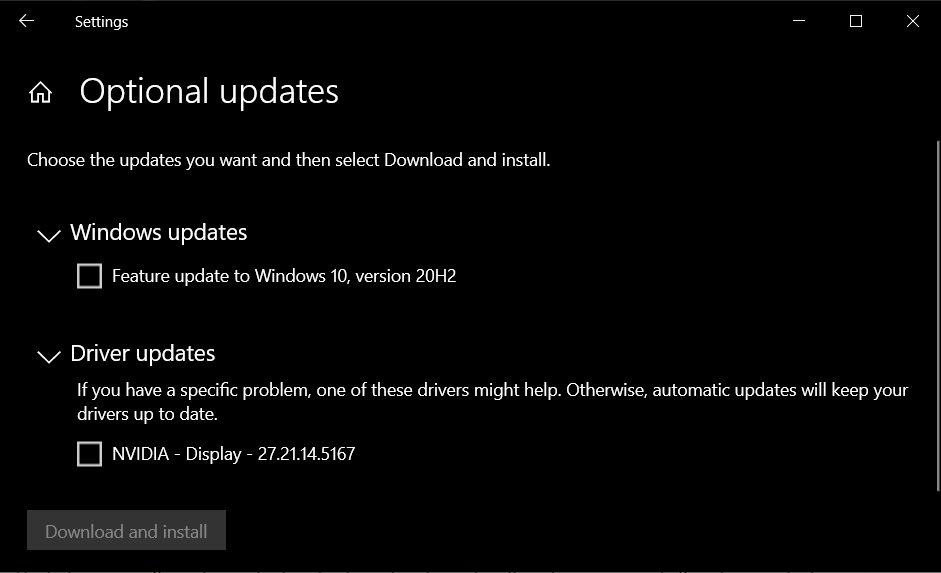 Starting in November, Microsoft says it will no longer install additional/manual drivers automatically on your device if an update is available via the ‘Optional Updates’ section in Windows Update.

Note that drivers will continue to be deployed automatically when you install a device, but this will work only when the manufacturer has published a driver marked as “automatic” in Windows Update.

As part of the change, additional drivers or drivers marked as ‘manual’ by OEMs won’t be installed automatically anymore on the device. If you have issues with your peripheral device (a keyboard, for example), you would need to open the optional updates of Windows Update and manually install the drivers.

In case there is no automatic driver available, your device will not work automatically and you may need to apply the manual driver update from Update & Security > Windows Update > View optional updates.

Microsoft says you can install these optional drivers when you’ve issues with your mouse, keyboard, etc and drivers are not available on the manufacturer’s website.