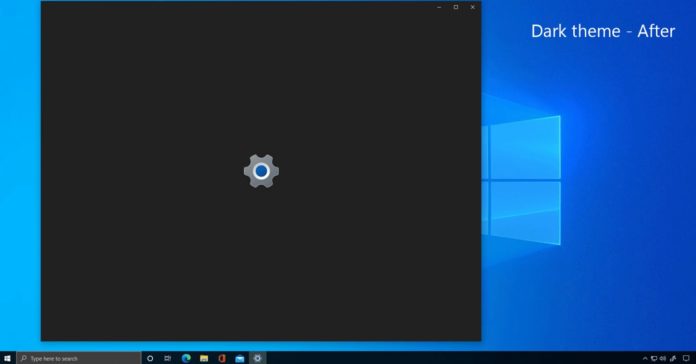 In Windows 10’s October 2020 Update, the most noticeable change is ‘theme-aware’ tiles in Start Menu. Microsoft is allowing Start Menu tiles to use transparency effect instead of a solid accent colour and the experience is called “theme-aware’.

As expected, the same functionality is now coming to Windows 10’s app splash screen. For those unaware, splash screen is the launch screen of apps that appears when you open your apps.

For example, if you open Windows 10 Settings app, you may see the cog icon of the Settings before the app is launched.

With the next Windows 10 update, Microsoft is introducing theme-aware splash screens for UWP apps, such as Groove Music and Settings.

The new theme-aware feature will allow splash screen to follow your system theme – light or dark – instead of showing the system accent colour. 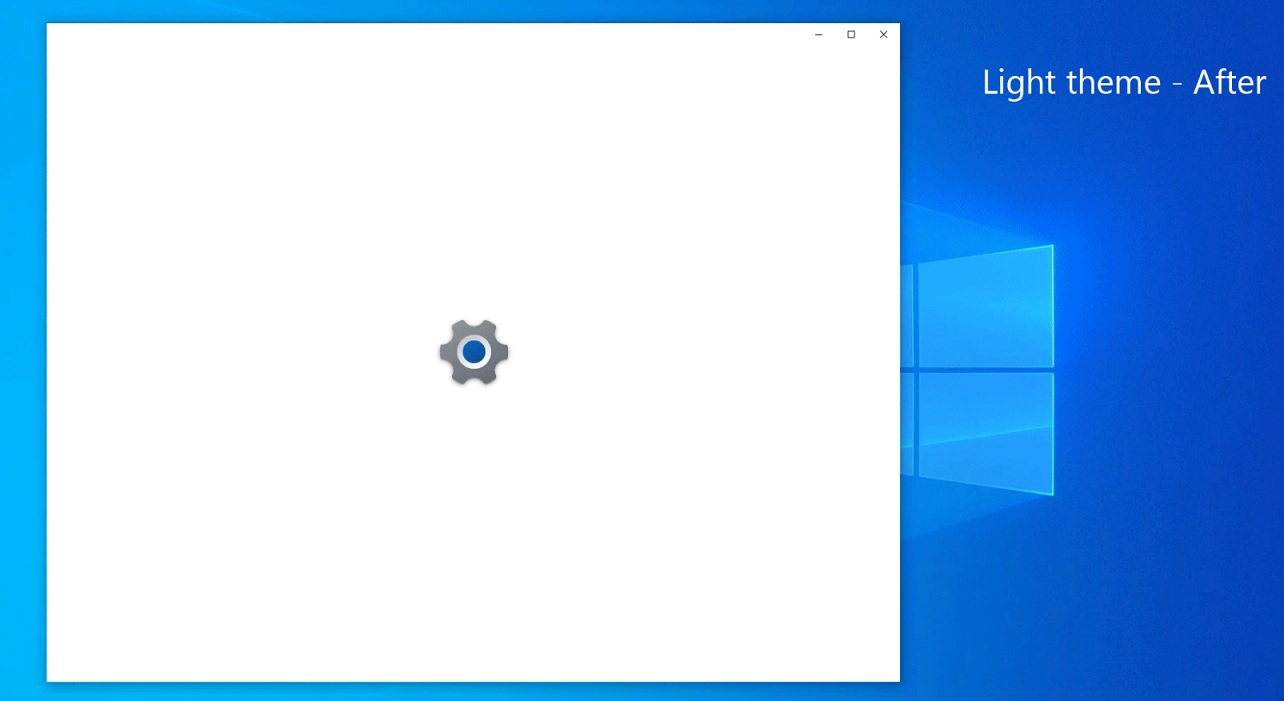 As you can see in the above screenshot, if you use light mode on Windows 10 for the system or apps, you’ll notice a new splash screen with a white background. 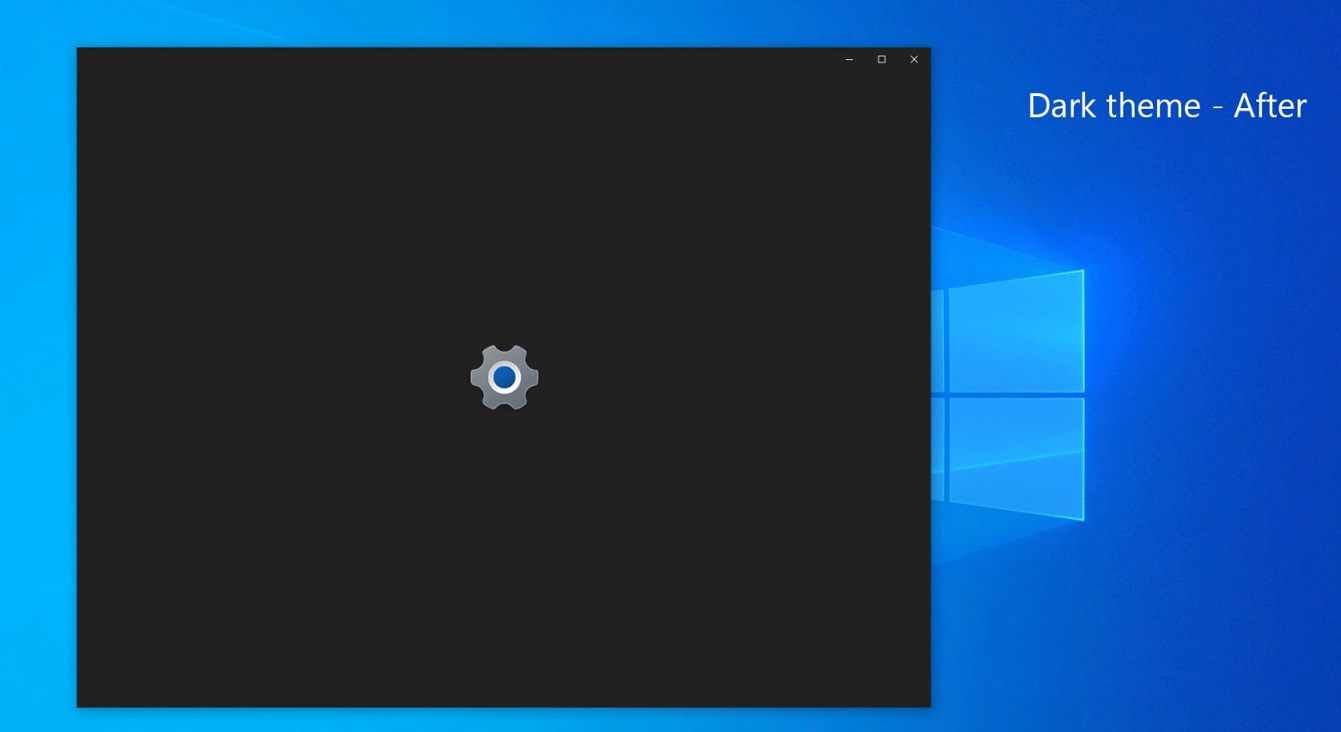 Similarly, if you switch to dark mode, Windows 10 will show a dark themed splash screen.

It’s a minor change, but it’s part of Microsoft’s plan to improve consistency and UI across all areas on Windows 10.

In addition, Microsoft is working on another update that will add support for F5 command, Current Status tab and Advanced view to the built-in defragger tool.