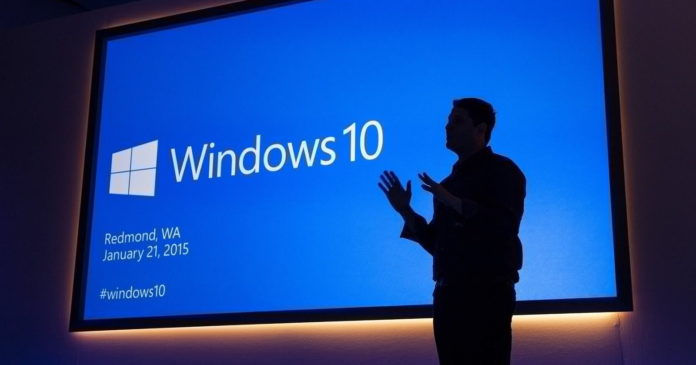 Windows 7 debuted in 2009 and Windows 10 is Microsoft’s replacement for a decade-old operating system. After 11 years of regular security and non-security patches, Windows 7 reached its end of extended support period in January, but the market share report suggests that people just won’t abandon it.

No more security and non-security updates are being issued for the OS and Microsoft officials have recommended that users should switch to Windows 10 or other supported OS, such as Windows 8.1.

The data published by NetMarketShare reveals that the Windows 7 platform barely shifted between January and September as the OS lost just 2 percent of its market share.

It had 25.56% market share in January and it’s currently running on 22.71% of devices. in fact, the market share of Windows 7 improved last month as more users left Linux.

Microsoft gained this additional market share at the expense of Linux, as the last stats for September show a huge dip in Linux usage.

As we speculated in May, the rise in the market share of Linux corresponds with the work from home trend, but as the businesses are opening their offices again, employees are turning back to Windows.

Elsewhere, Windows XP stagnation continues, but a small number of people still use it for some reason. As of September 2020, Windows XP is still found on 0.78% of devices.