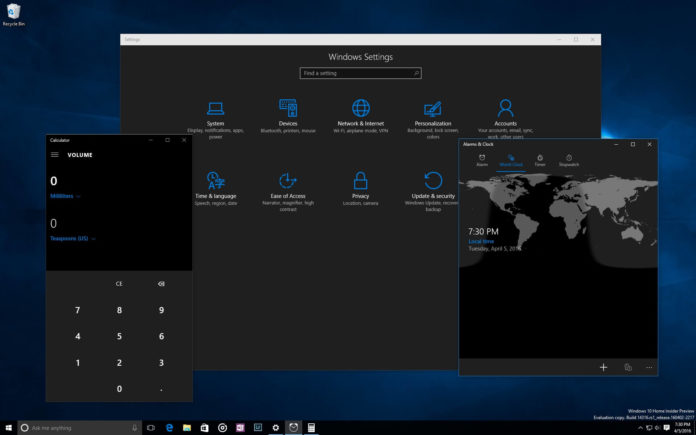 The market share of Windows 10 declined in April 2020, with Ubuntu (Linux) and macOS the top operating systems to benefit from this decline. Windows 7, on the other hand, also declined in the latest report, which makes sense given it no longer receives security patches.

While the market share of Windows 10 is expected to grow after the Redmond firm retired Windows 7, this isn’t what happened in April 2020 as macOS and Ubuntu registered growth.

The market share changes could be due to fewer businesses using Windows 10 as some companies have shuttered most of their workplaces indefinitely during the health crisis. As a result, operating systems other than Windows 10 such as Ubuntu are statistically more represented in the market share report.

Here’s a summary of the latest market share report:

Windows 7 once again declined and the OS now holds a market share of 25.59%. Users who are still stuck with Windows 7 are recommended to upgrade their devices to a Windows version that still gets updates, such as Windows 10.

The security flaws in Windows 7 would remain unpatched if the eligible businesses don’t buy the extended support package from Microsoft.

The market share of Windows 10 is expected to rise after Microsoft releases May 2020 Update, which comes with improved Windows Subsystem for Linux. For people who run both Windows 10 and Linux, Microsoft is adding Linux file integration into File Explorer.

The May 2020 Update adds a Linux icon in the left navigation pane of File Explorer if you have Windows Subsystem for Linux installed. Users have been able to access Linux files in Explorer since last year, but this new icon is a subtle change, and also a welcome one. 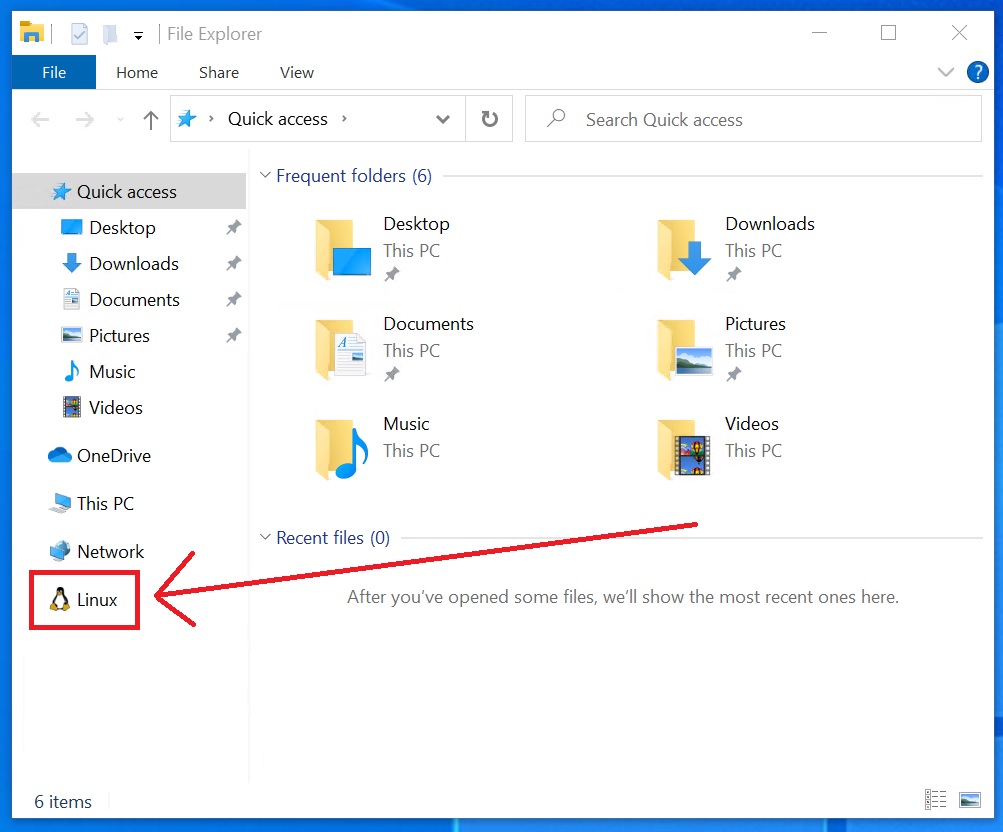 Previously, users would have to launch Linux distro, configure the home directory and then finally access the files after launching ‘explorer.exe’ command. With May 2020 Update, you’ll be able to get to your Linux files in File Explorer without any additional steps or commands.