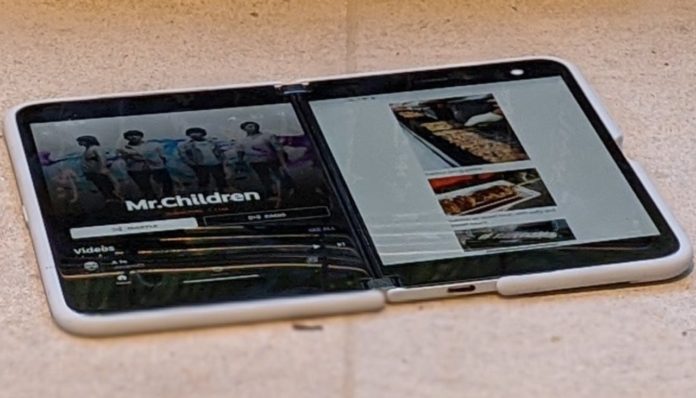 After the launch of phones like the LG V60 and Microsoft’s Surface Duo, multiple screens are set to become more common. Early adopters can now benefit from having multiple displays when using Chrome and Maps, thanks to a new update that Google pushed out recently.

On Windows desktop, you can have two tabs open in full screen at the same time and the same feature is now rolling out to Chrome for Android if you use a dual-screen device like the Surface Duo.

According to a code commit, Google started working on full-featured dual-screen support for Chrome in April. If you’re unable to get it to work, there’s a new flag called “multiple display” that enables support for secondary display when active.

To use Chrome’s secondary display support, you need to select a new option “Move to other window” in its context menu. When you click on the option, Chrome will immediately open the current tab on your Surface Duo’s other display. 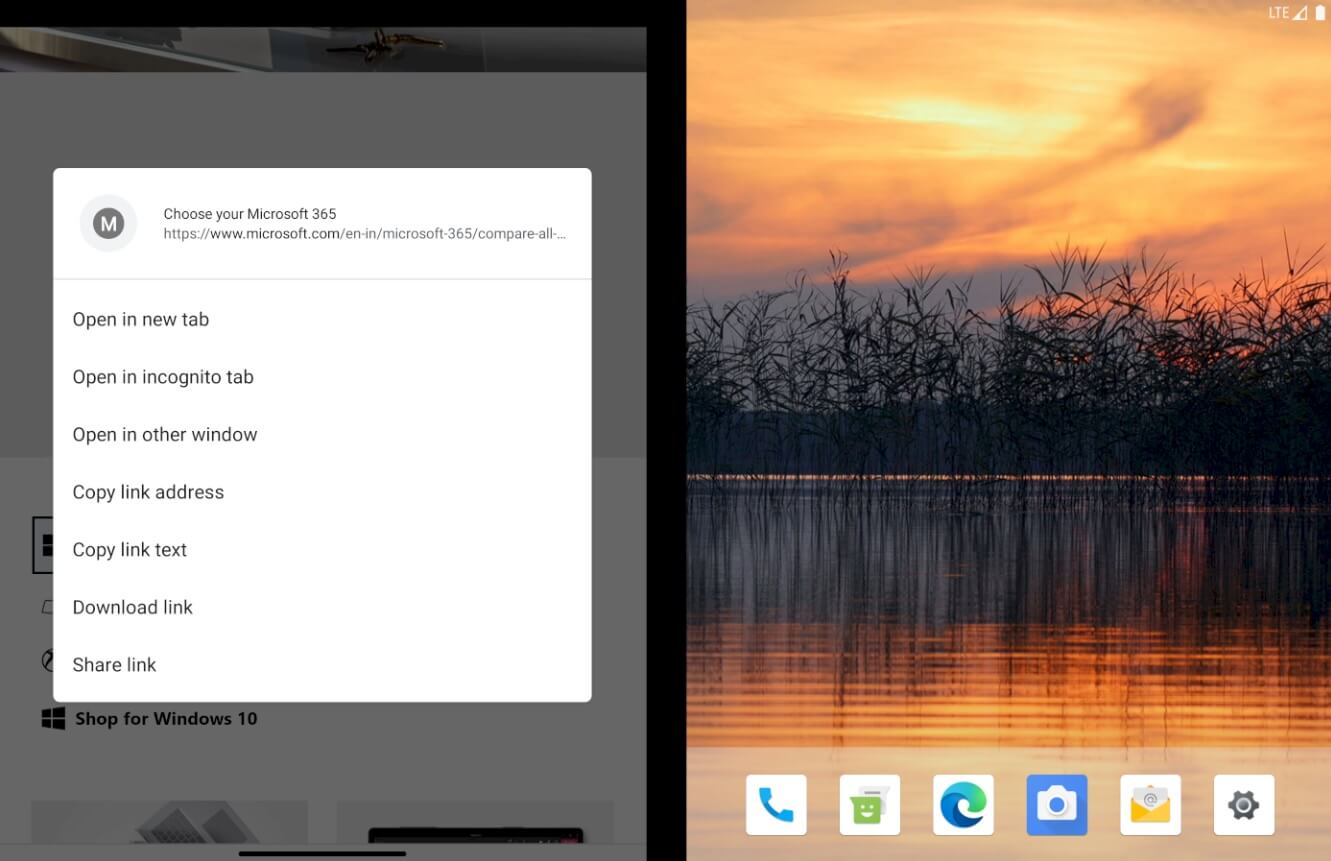 Likewise, if you long-press a link on a webpage, you’ll be offered to open the highlighted link in “other window”. These options only appear on dual-screen devices like Microsoft’s Surface Duo.

Google Maps update also adds support for Surface Duo, which means you can now easily access map on one screen and information on the other.

After the update, Google Maps is able to detect the hinge position and adjust the user interface without cutting off the information. For example, you’ll find the business information on the left display when the map is on the right side.

It’s also worth noting that Google Maps doesn’t center the information or map around the hinge area, which results in significantly improved visibility.