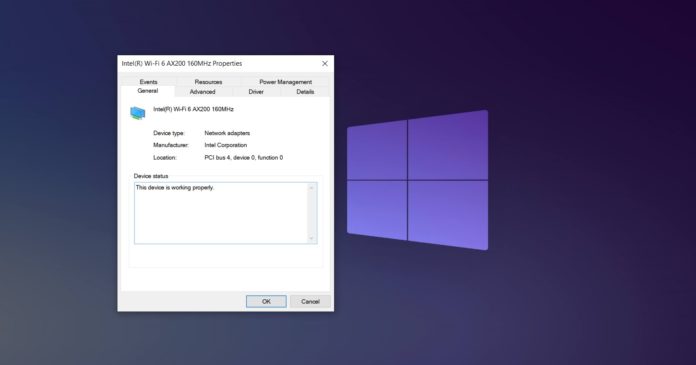 Intel has published a huge update for both its wireless driver and Graphics Command Center on Windows 10.

Intel released two driver updates for Windows 10 users in August and the first week of September, but both updates were pulled after users reported installation issues.

Yesterday, Intel released a new hotfix that will resolve installation issues and allow you to receive the latest update that includes fixes for plenty of problems in Windows 10.

Intel’s latest Wi-Fi driver version is 21.120.2 and update is specifically aimed at Windows 10 version 1809 and newer. According to Intel, installing this update will resolve Windows Blue Screen of Death errors users experienced with the wireless driver or when normally working on their computer.

For example, Intel said a bug in their wireless driver causes Blue Screen of Death (BSOD) when playing online video games and or when you use the built-in mobile hotspot feature on your device.

As we noted above, Intel’s September 14 driver update is huge and it comes with a long list of fixes. For instance, Intel claims it has resolved Blue Screen of Death errors encountered when the driver is running in the background and when you play online games.

How to get the new update

It seems that the gradual rollout principle still applies here, but the majority of Intel folks who are keen to get the driver wireless update now have it – or should get it later this week.

If you’re interested, you can check for updates using Intel’s driver & support tool, but remember that you should not force driver updates manually if your device is already functioning smoothly.

Intel is also rolling out a big update to the Graphics Command Center. The latest version number is v1.100.2765 and it comes with the following new features: 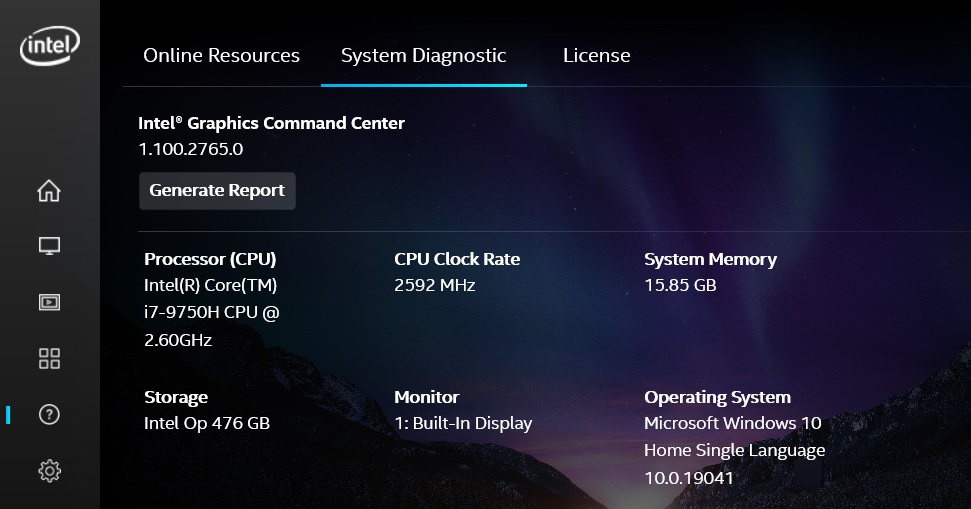 You can get the new Intel Graphics Command Center update by heading to the Microsoft Store.