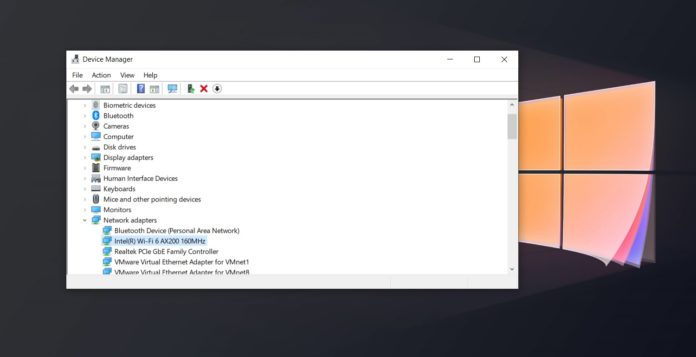 If drivers become corrupted or out of date, problems can arise, especially after Windows 10 feature updates. This could lead to crashes and stability issues because driver is a piece of software that allows Windows 10 components to work together and be recognised by peripheral.

Intel is now rolling out a new wireless driver update for Windows 10 to fix system crashes and improve performance of your system as well as the wireless connection.

Intel Wi-Fi driver version 21.120.0 update was released this week, but it won’t immediately show up for everyone; Intel is also taking its usual gradual approach to rolling out the updated driver.

Based on the feedback from users, Intel will throttle the release of Wi-Fi driver version 21.120.0, 20.70.18.2 or 19.51.30.1. Also, it is worth noting that this update is being rolled out to select wireless adapters only, such as AX-20x. Here’s the complete list of the supported adapters:

The best way to check your wireless adapter model is to use Microsoft’s built-in tool, Device Manager. 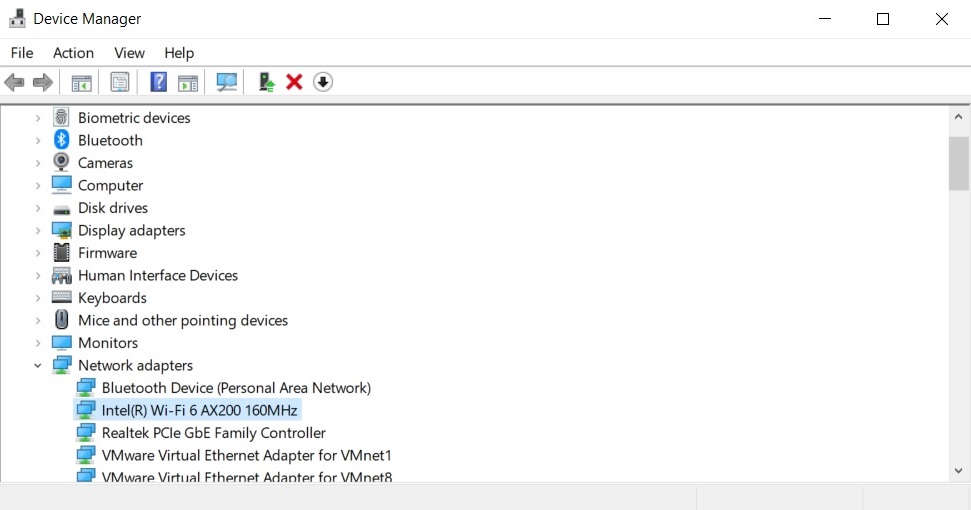 Go to Windows Search and look for ‘Device Manager’, and then click on the first result. In Device Manager, scroll down to “Network adapters” and click on it to expand the pane and view the installed adapter.

As we mentioned at the outset, Intel has fixed several bugs with this update, including an issue that could crash your device with Blue Screen of Death (BSOD) when you reboot Windows.

Likewise, Intel has also fixed BSOD caused by the Intel wireless driver itself. Here’s the full list of fixes and improvements included in this release:

How to get the September 2020 driver update

Like Microsoft, Intel also appears to be taking the gradual approach for the rollout of the driver update.

In other words, this driver is being offered in stages to an increasing number of users beginning with those whose devices Intel believes are the most likely to be compatible.

Also, it’s important to understand that you should not force driver updates manually if your device is already functioning smoothly. For those interested, you check for updates with Intel’s driver & support tool.