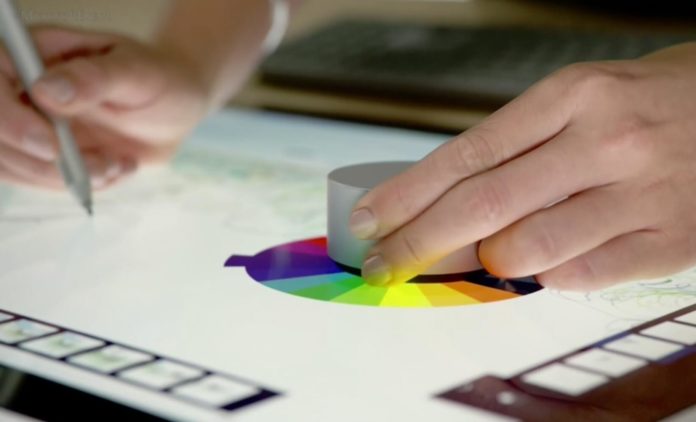 Want to use your trackpad or other touch sensing device to convert your non-touch laptop into a laptop that detects your touch controls? Then you might want to check out the new technology patented by Microsoft.

Microsoft has patented a new technology tiled “USING AN ALTERNATE INPUT DEVICE AS A MANEUVERABLE EMULATED TOUCH SCREEN DEVICE” that falls under the bracket of ingenious inventions if it works as well as it appears to do in the patent drawings.

In the filing, Microsoft said it is working on an input mode trigger that will allow a computing system to treat inputs from a touch sensing device (trackpads) as touch inputs.

With the touch sensing device, you’ll be able to control a focus area input within the operating system. Based on the detected maneuver touch input on the touchpad or similar hardware, the focus area in Windows 10 will be moved to a new position.

It also appears that you’ll be able to use two fingers to move the focus area in Windows 10 and perform other touch gestures, such as zoom in or zoom out. Likewise, you can swipe downwards with your finger from the top to close an app. This will work only when you extend the ‘focus area’ to cover the top portion of the UI.

“The result of touch gestures on the trackpad will be displayed within focus area input mechanism on screen, and they can be used to directly affect the underlying content on canvas,” the patent filing reads.

This patented “input mode trigger” isn’t fazed by things like the user wearing gloves or glasses and you might be able to use the existing trackpads to control the movement within the focus area of the OS. Indeed, you still need a trackpad or other touch sensing hardware to enable touch control on a non-touchscreen display.

Patents don’t always turn up to become final products, especially patents filed by Microsoft, but it looks as though Microsoft could perhaps be considering a family of new devices.