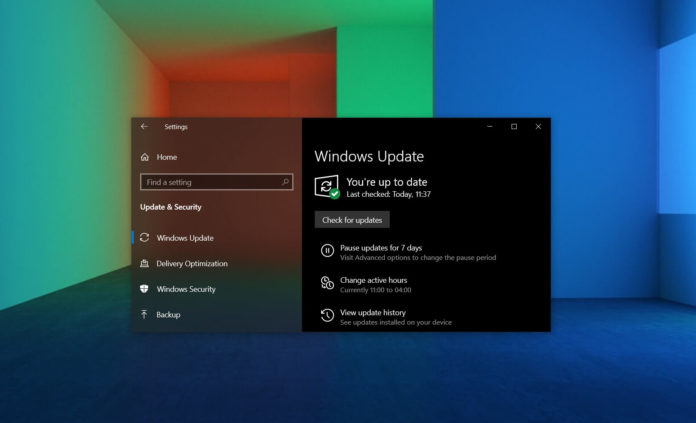 In March, Microsoft said they were temporarily halting the release of optional Windows 10 updates that are released in the third or fourth weeks of each month.

Microsoft paused the rollout of those updates due to the impact of the health crisis around the world, so it could focus on security patches that will ensure everyone working from home won’t have to deal with any unwanted updates and security bugs.

In an update to the support document, Microsoft has now confirmed that it will resume the delivery of non-security updates later this month for Windows 10 and Windows Server version 1809 and later.

“Starting in July 2020, we will resume non-security releases for Windows 10 and Windows Server, version 1809 and later. There is no change to the cumulative monthly security updates (also referred to as the “B” release or Update Tuesday release),” Microsoft noted.

Microsoft said it plans to release optional updates in the third week of the month to simplify things for consumers and companies.

Windows 10’s next optional update is expected to become available for download with several bug fixes by July 24, 2020.

It’s worth noting that there will be no change to the existing schedule of the Patch Tuesday ‘security-focused’ Windows Update. Microsoft will continue releasing important security and compulsory updates every second week of the month as part of Patch Tuesday.

Microsoft also noted that IT pros using Windows Server Update Services (WSUS) will no longer get these optional updates for their devices in the WSUS channel.

For consumers, those “optional, preview, C or D Week” patches won’t be automatically applied to your PC. Windows 10 optional updates are installed only when you click the “Download and install” button.