Flutter is Google’s cross-platform user interface (UI) framework that that promises to give developers a way to build UIs for native Android and iOS apps, web apps, and desktop from a single codebase.

Google last year said that 500,000 developers are using Flutter toolkit, which is open-source and one of the fastest-growing languages on Github. According to Google, there are approximately 50,000 Flutter apps published in the Play Store.

In May 2019, Google confirmed that Flutter SDK was moving beyond a single framework for mobile devices to the desktop and web. Now, Google’s team has outlined how it’s steadily improving support for making apps using Flutter on Windows.

While Flutter apps for Windows 10 remains in technical preview, the project is now finally shaping up on the desktop, particularly in support of Win32 and UWP apps.

Flutter for Windows 10 is making steady progress and the company plans to make its new framework even more viable for creating apps on the desktop.

Google will allow developers to use Flutter to create apps that will have access to the operating system’s native capabilities, which means Flutter apps will be able to do almost anything traditional apps can do on Windows.

In addition, these improvements should help Flutter better support both Win32 and UWP apps.

“We’ve been working informally with various contributors to explore different solutions here, and would gladly support a close collaboration with Microsoft to build a high-quality solution,” Google’s Tim Sneath said.

The Flutter user interface will support Win32 and UWP apps via an ’embedder’, which refers to a small host container where Flutter is embedded into. Embedder will work with Windows 10 to render surfaces and accessibility and enable OS integration for the apps using the Flutter. 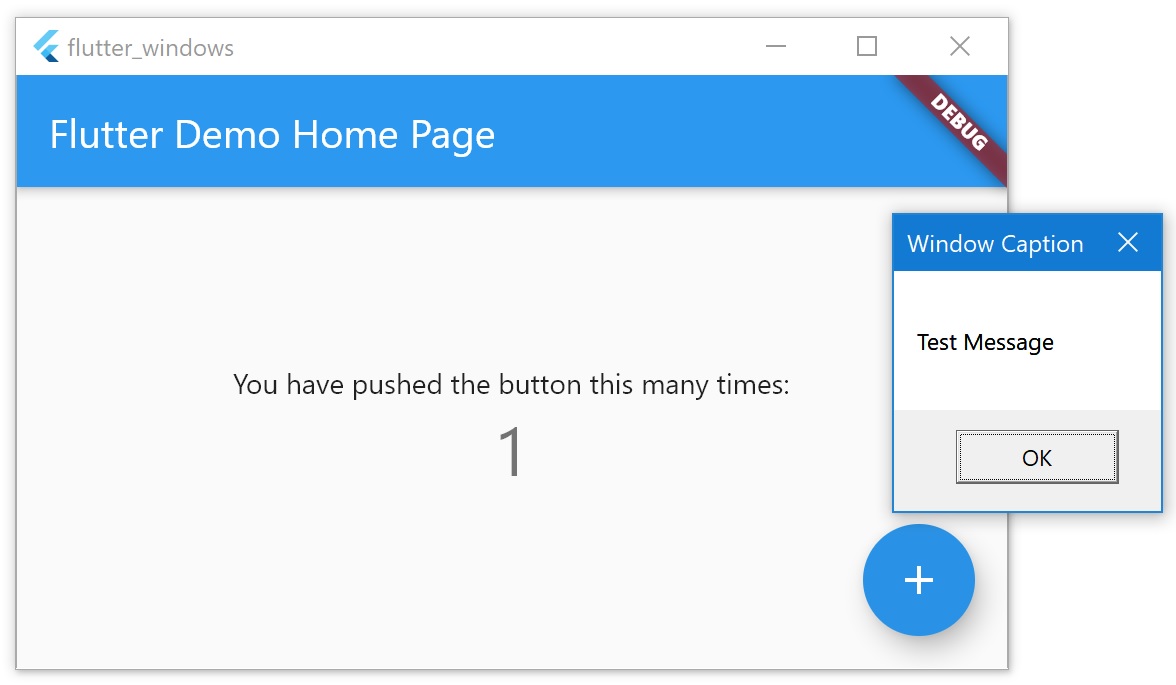 Microsoft has yet to comment on open invitation from Google to work together on making Flutter great for all Windows and Surface products, such as Windows 10, Windows 10X, and Surface Duo.

It’s also worth noting that Microsoft has already shown support for Flutter on its dual-screen phone with Surface Duo software development kit (SDK), which will allow developers to create and support their Flutter apps on Surface Duo.

For now, Flutter for desktop — Mac, Windows, and Linux — remains in technical preview for developers and the tool isn’t yet stable.