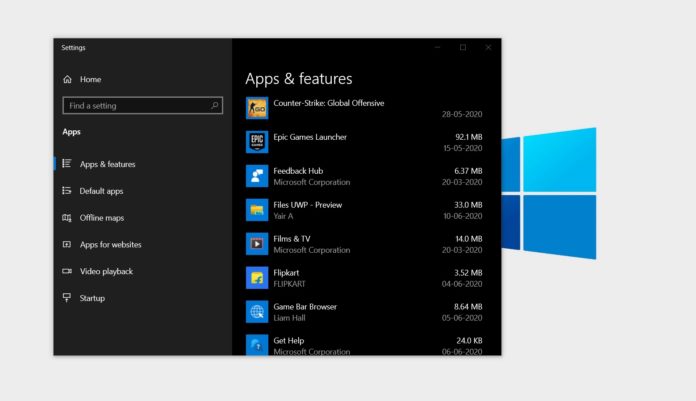 The June 2020 cumulative update for Windows 10 released by Microsoft has been causing printing issues and other bugs for some users. Now, users report that they are getting the error message “Windows cannot find [*.exe]” when they launch apps such as Microsoft Office.

It’s worth noting that Avast recently released an update with a similar bug that prevents apps from running and following error message is displayed:

However, users noted that they have this problem when trying to launch apps without Avast software:

“I don’t have Avast installed on my machine,” one user noted. “No, not running Avast on the machine,” another user added.

A Microsoft community volunteer confirmed that this is a “known problem” with Windows 10 update and users can fix it by tweaking Registry entries.

To fix “Make sure you typed the name correctly, and then try again” error, you can try these steps:

Based on reports, both Windows 10 cumulative update and Avast update are breaking down the apps.

If you use Avast, you’ll need to update the program to the latest version, which resolves the bug, according to the company.