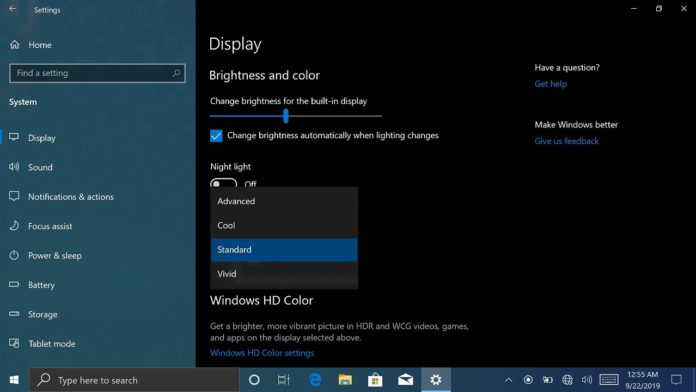 It appears that some Windows 10 users are having trouble with May 2020 Update and F.lux, a popular program that adjusts a display’s colour temperature. Users are reporting that Windows 10’s May 2020 Update is causing Blue/Green Squiggly lines on their secondary monitor.

Windows 10 May 2020 Update comes with WDDM 2.7 support and improvements for a multi-monitor setup, but instead, what some people got was a headache with users on Reddit complaining their display render artifacts or squiggly lines in GIFs, images and videos.

The issues started after users installed Windows 10 version 2004 and it appears to be a compatibility problem between the update and F.lux program. 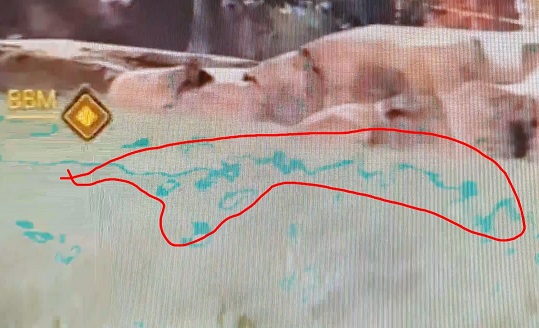 “Upgraded to the latest Windows 10 update (2004) and I get weird artifacts on my second monitor only on video related stuff,” one user noted.

“I’m also having this issue. The artifacts only appear on one monitor (my first one), but not my second. A temporary fix I’ve found is to install or reinstall the latest nvidia driver. This gets rid of the artifacts, but they return when I restart my PC for some reason,” another user wrote.

We reached out to F.lux for a statement and they told us that their team is aware of a bug where users will notice artifacts:

“We have been tracking an issue that has been reported for HDMI displays (mainly, TVs used as a secondary display) that doesn’t seem happen all the time. These are color artifacts and not “squiggly lines”,” Michael Herf from F.lux told us.

“Anytime there are a lot of changes in video drivers, some problems happen like these, and usually they are fixed quickly.”

The author of the app also confirmed that F.lux is working properly on single-display systems.

If you see squiggly lines or artifacts after upgrading to Windows 10 version 2004, you can try to update your GPU drivers, disable F.lux temporarily or you can also roll back to the previous version of Windows.