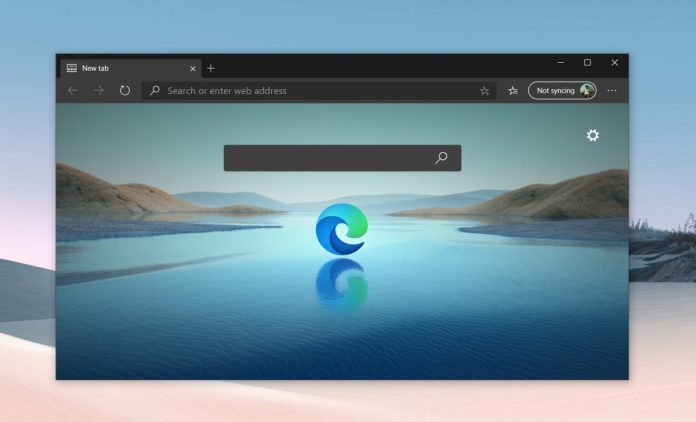 Earlier this week, Microsoft announced that the legacy Edge is no longer being developed on Windows 10. On June 3, 2020, Microsoft has finally started rolling out its Chromium-based Edge browser to Windows 10 via the built-in Windows Update.

The Chromium-based Edge was announced back in December 2018 and the stable builds of the company’s new browser started shipping in January. The browser was made available for download on Windows and macOS, but until now, users were required to manually download and install the new Edge.

Starting today, Chromium-based Edge is rolling out via Windows Update and it’ll replace the legacy Edge when you download and install the update package.

According to the support document, Microsoft has started rolling out the update for all supported editions of Windows 10 including version 1803 and newer:

While the update is being forced on consumers, Microsoft is allowing enterprise organizations to use the Edge Blocker Toolkit to block the update if necessary.

Microsoft explains that the legacy version of the browser would be hidden and you won’t be able to remove the new Chromium Edge once it’s installed via Windows Update.

The new Chromium-based Edge is officially supported on Windows 10, Windows 8, Windows 10, and macOS. At Build 2020 conference, Microsoft showed off Edge for Linux, which is expected to launch later this year or early next year.