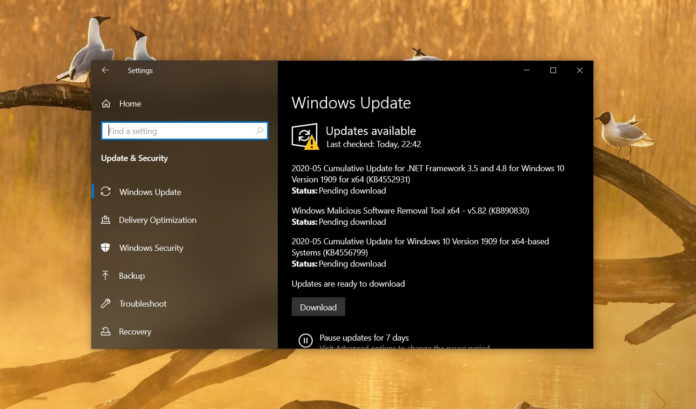 Like previous Patch Tuesday releases, this Windows 10 update doesn’t contain any new features. Rather, the focus is on security, reliability improvements and fixes across the board.

Microsoft says that Windows 10 KB4556799 comes with multiple improvements and security fixes for version 1909 and 1903 of the operating system. This month, Microsoft has also shipped a fix for multiple security vulnerabilities. 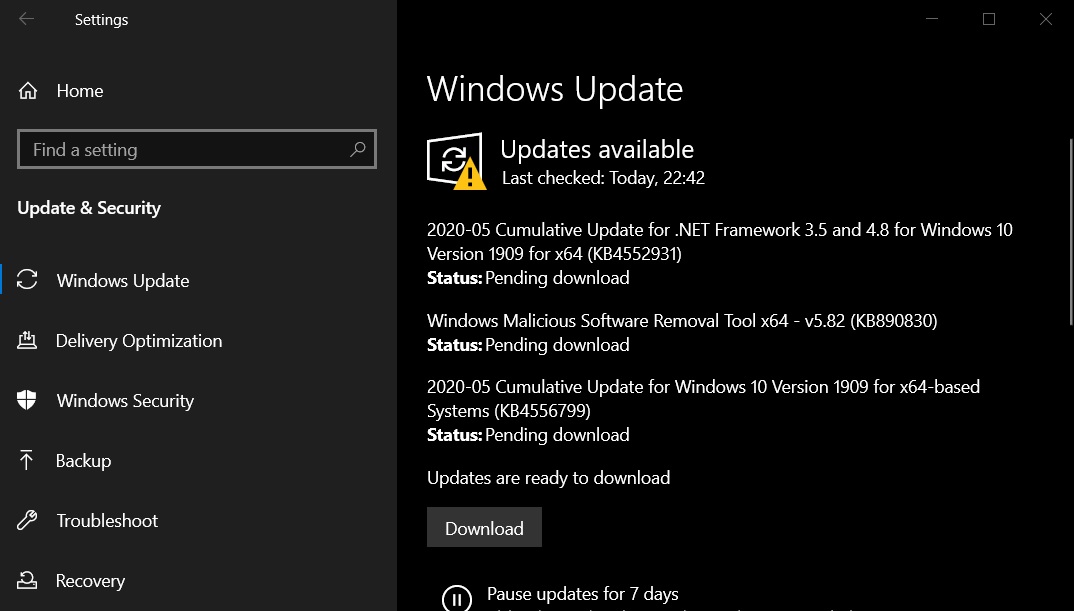 According to Microsoft, there are security improvements for the following features in this release:

Microsoft today confirmed that the company has paused all Windows 10 optional updates in May.

As more people are from home, it’s important that their Windows devices continue to be reliable and the tech giant is pausing optional updates, which are released in the third or fourth week of the month, to make sure any unnecessary updates do not affect users.

Microsoft once again clarified that it will continue to deliver Patch Tuesday updates, which means that only optional updates are paused. These changes are now live, but it’s not yet clear when the Redmond firm plans to resume rollout of Windows optional updates.

It’s worth noting that Microsoft’s new move affects all supported versions of Windows 10 including version 1809, 1903 and 1909.